Hey there, I'm Gordon CMB and I'm a Russian guy who used to make mods
Joined the community all the way back in around late-summer/autumn 2015, re-registered my account in 2016, briefly left the community in 2017 and 2020.
Developer of Homer's Adventure, Waylon's Story, Homer The Detective, Set To Kill, that infamous Springfield Noire, The Curse Of The Flying Hellfish and Apu Nahasapeemapetilon: Ace Cashier
I also translated the game itself, the mod launcher, a couple of my own mods and Road Rage Returns to Russian, and that's pretty much it, looking forward to translating more mods 👀
Other than that, I'm also the creator of Cinema Sins parody known as CineMod Sins, which is coming to it's closure sadly
You can contact me in Discord, send me a mail or try to message me in VKontakte somehow, up to you. You can find all my links on, well, allmylinks.com!
Play History 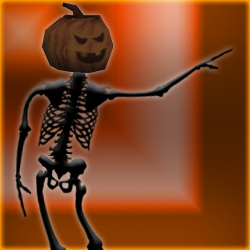 Participate in the Trick or Treat 2020: Halloween Creator Contest (Costumes). 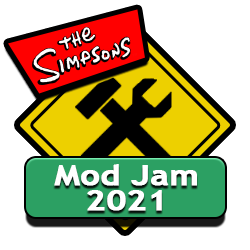 Participate in the "Dream" Mod Jam. 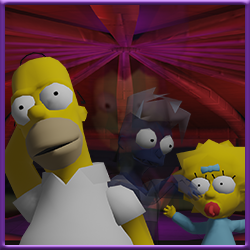