Ahoy-hoy everyone, Maz from Donut Team here, welcome to another one of my occasional Tuesday Topic posts!

Today, we’ll be taking a look at a few of the team’s miscellaneous modding projects!

Having finished the latest LEGO Star Wars game with @Mochapoke, @Borb decided that wasn’t enough Star Wars for her.

As the force was still going strong, @Borb decided to take matters into her own hands by creating a new Landspeeder model for SHAR! 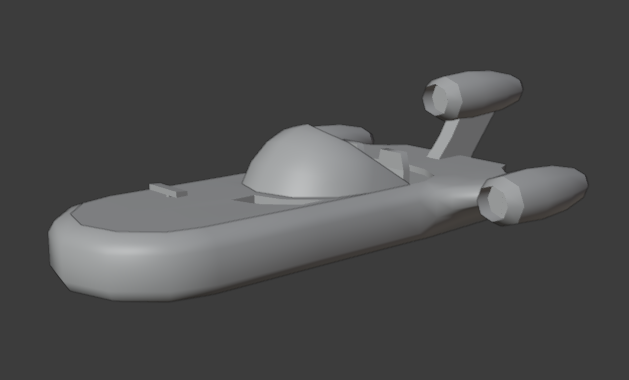 Borb when asked about the landspeeder stated the following: “honk honk”

An upcoming mod from me

Without leaking too much information, I’ll now be talking about a few things relating to my new project and showing a few screenshots of it.

This mod will mainly feature Bart and Milhouse as playable characters as they go on a somewhat scary adventure.

Of course, the two will also be assisted by other characters such as Krusty!

This mod will also have a secondary focus, more related to street races, which will feature even more characters.

One of the highlights of this mod will be it’s new arsenal of vehicles and modifications for the main one! 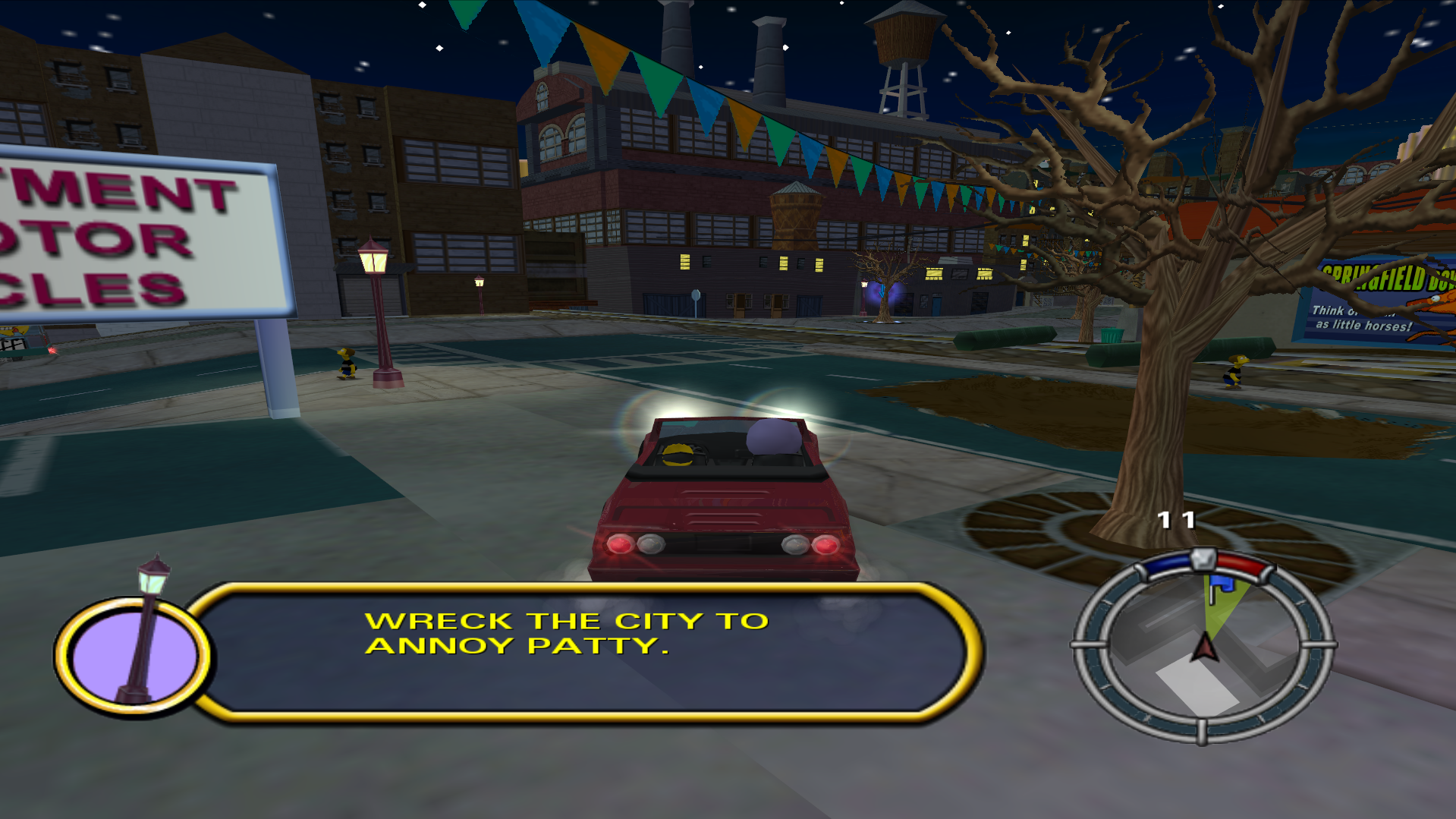 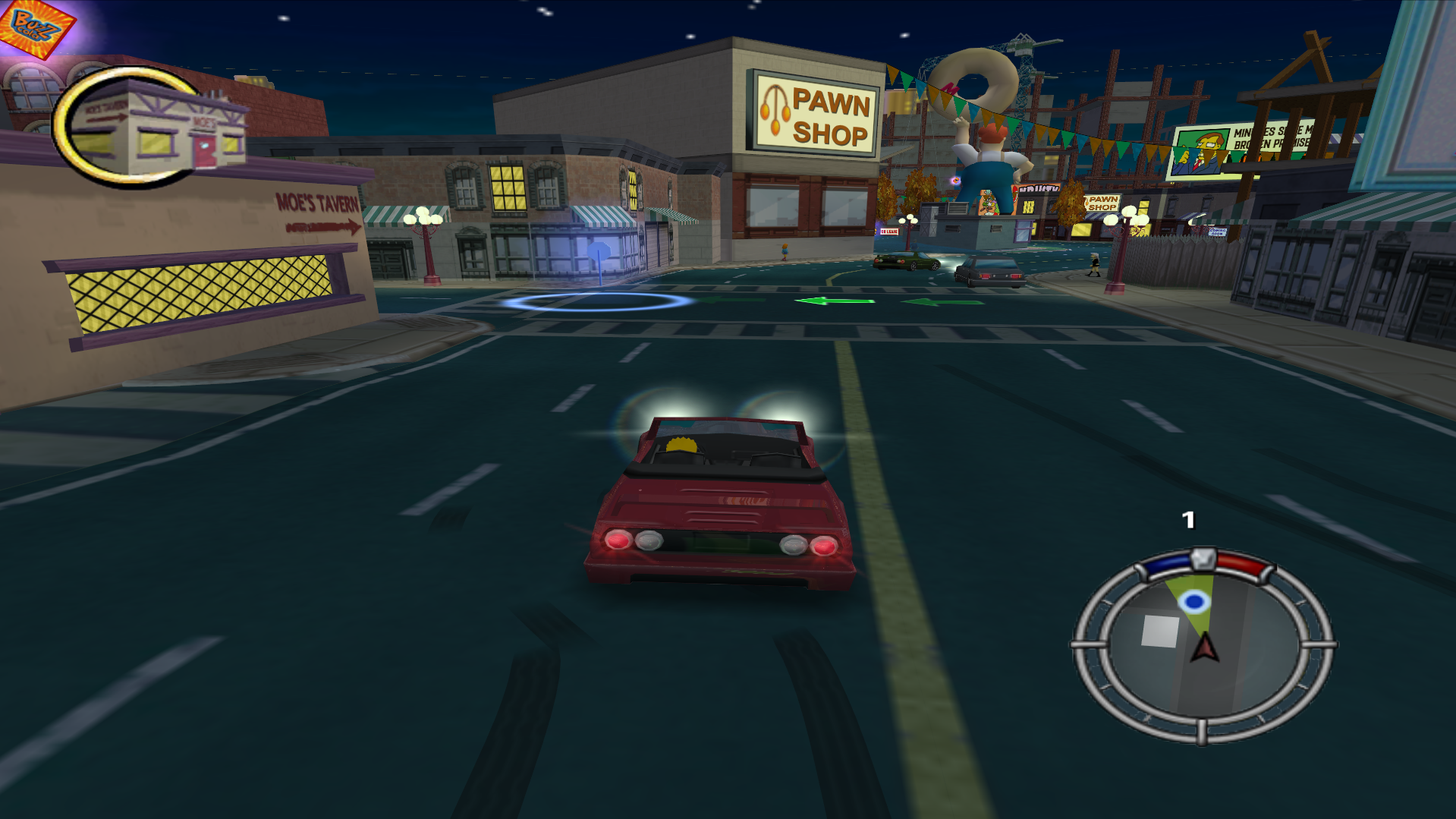 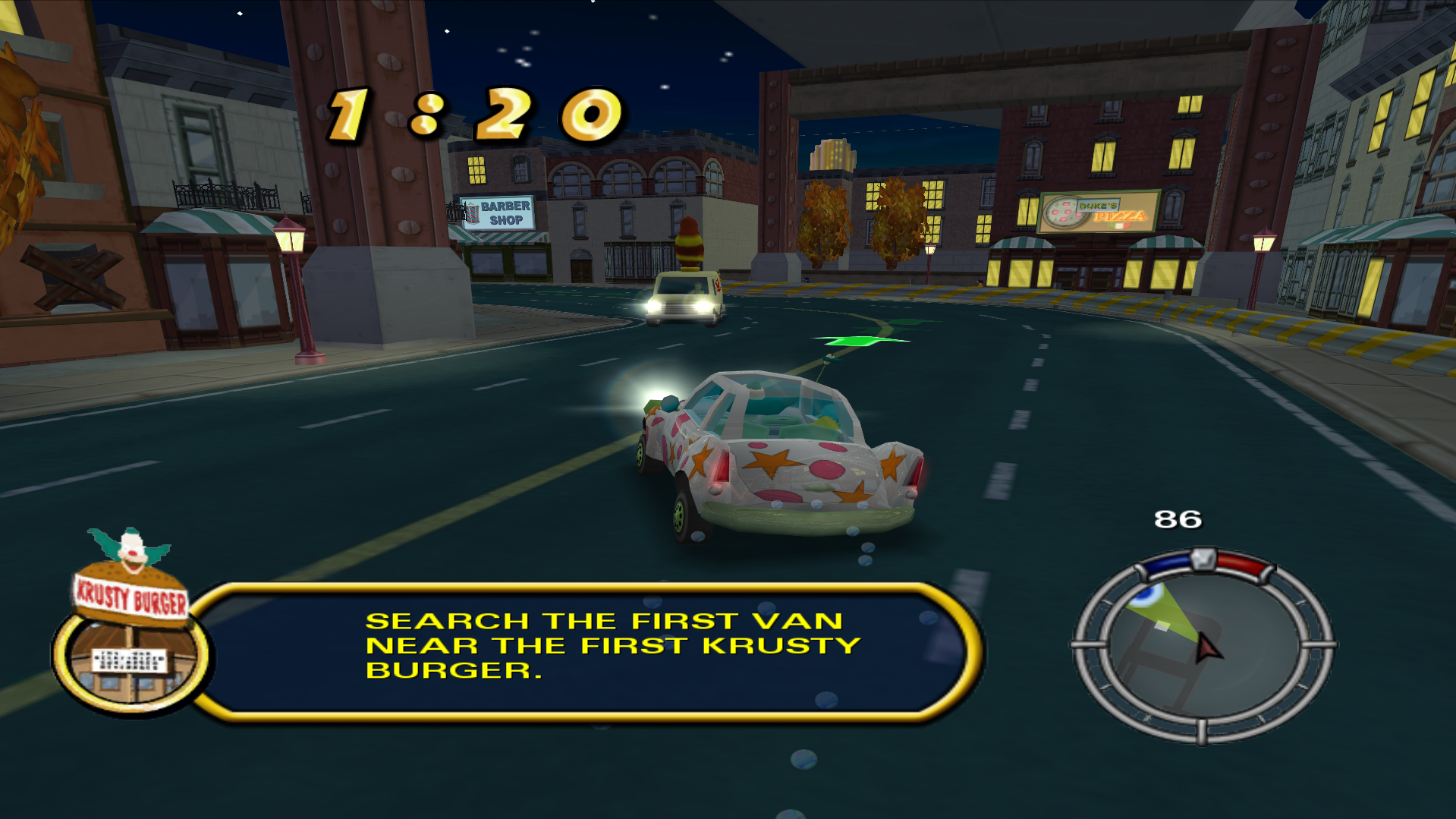 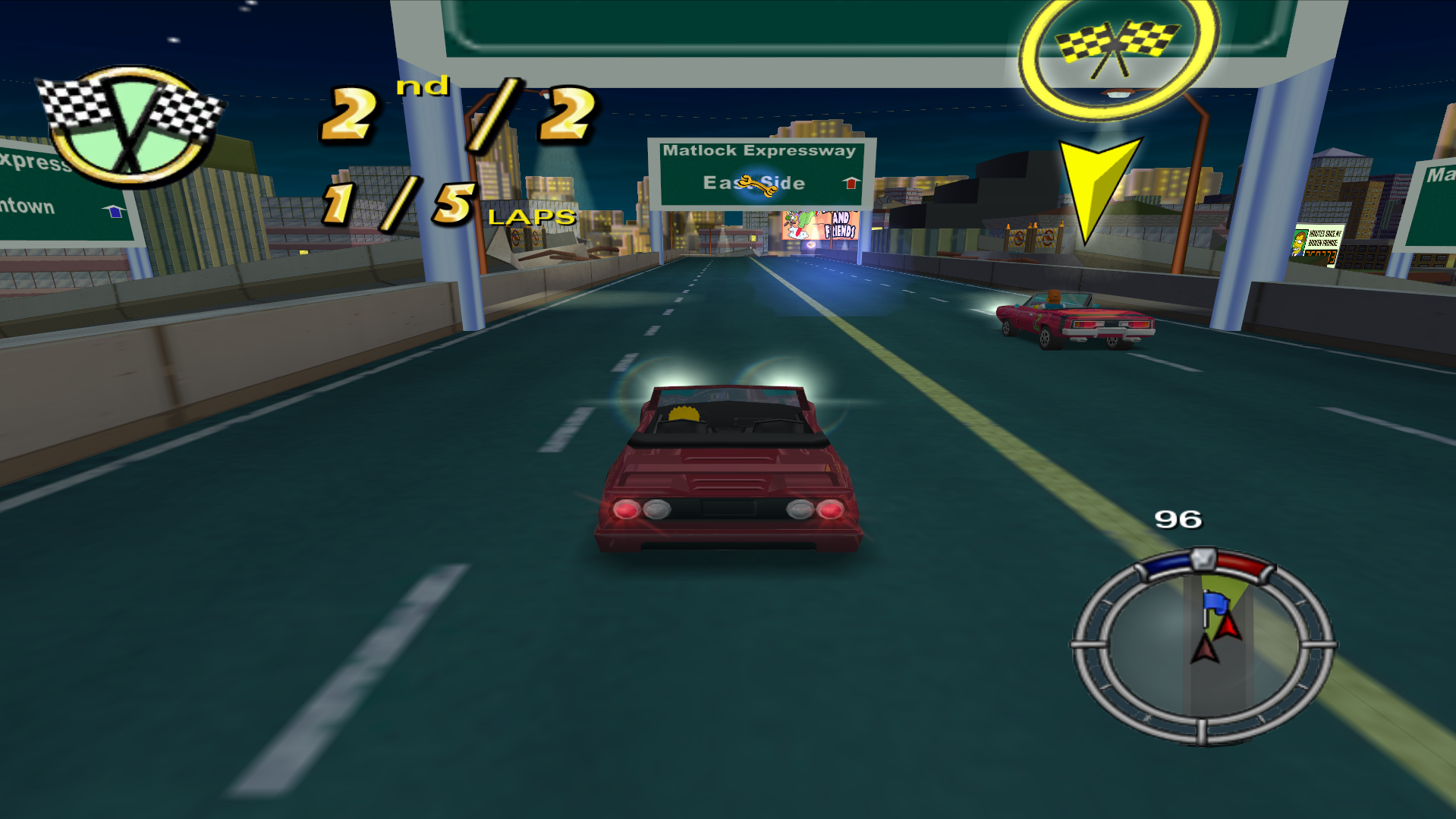 Exactly 9 months ago, @Borb and @Mochapoke became one of the greatest and most wholesome couples I’ve seen to this day!

I am very happy for them and I would like to wish them both happy 9 months and beyond that!

You two are amazing at keeping eachother company and generally give us all great moments in the team and I hope that never changes!

We’ve all been eating donuts instead of doing our jobs.

That is it for now, see you on the next one!

P.S.: Borb thinks you should listen to this.