This week, we have a fashionably late Halloween costume to release and want to shine a spotlight on @Addy’s recently released mod!

First up, we have a Grim Reaper costume for Homer courtesy of @Borb! 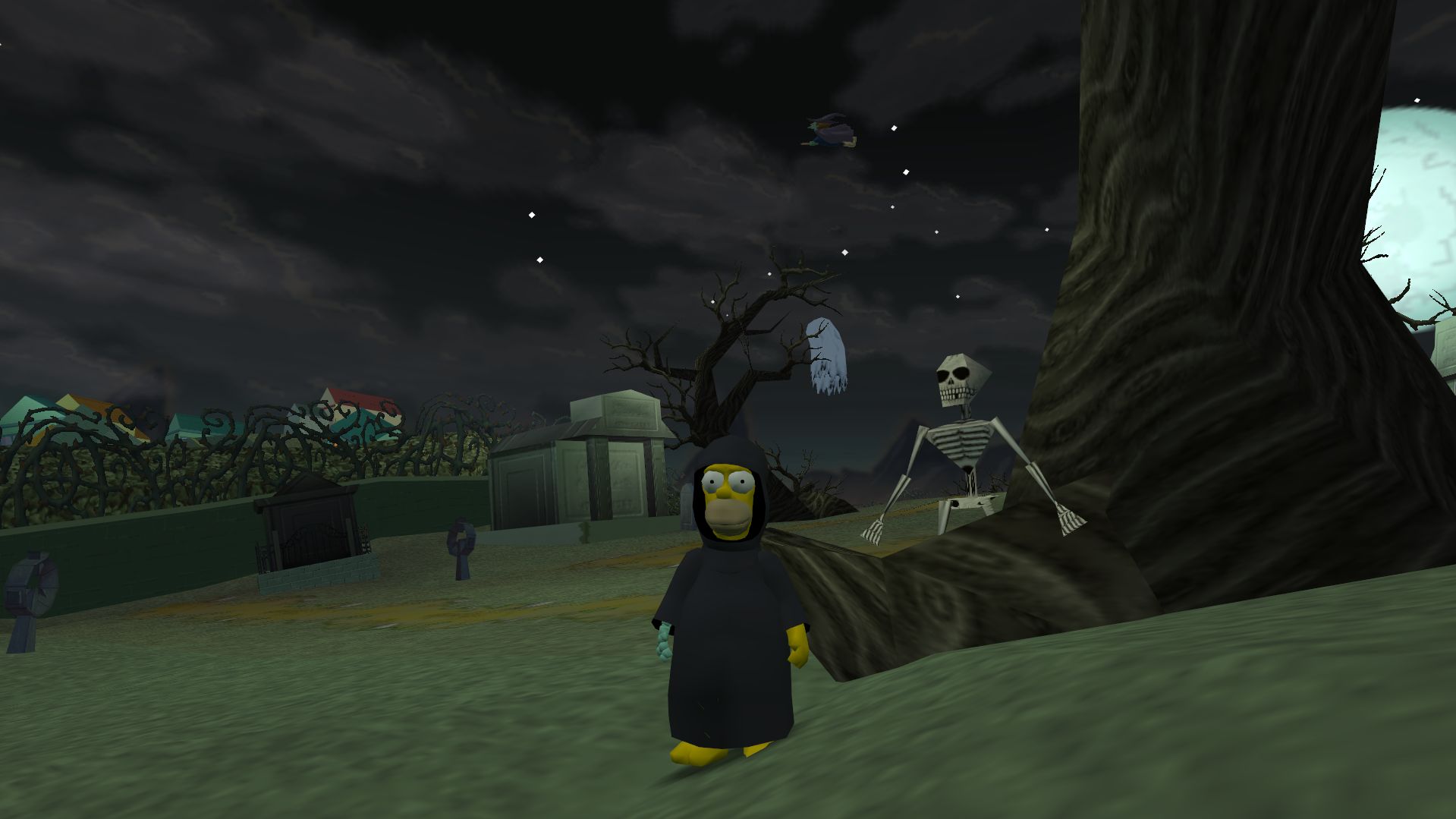 You can grab the mod over on Mod Bakery!

Now, over to @mazexz for a look at another spoooooky mod!

It’s October 31st in Springfield, and Bart is ready for the best Halloween yet!

Unfortunately, things don’t go as he expects, and some bizarre events ensue.

Play as Bart and experience the whole night’s events through 7 spooky missions!

There’s also some extra content (collectibles/costumes). - As described by @Addy!

Play this mod to celebrate a bit of a late but spooky Halloween story!

I played it myself and I was quite surprised at how swell it actually was for a mod that was put together in just 4 days! 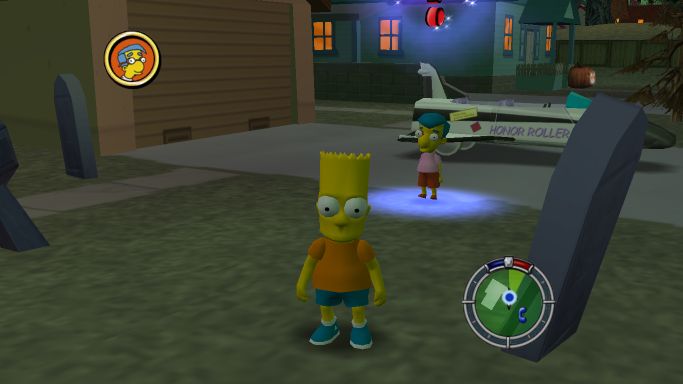 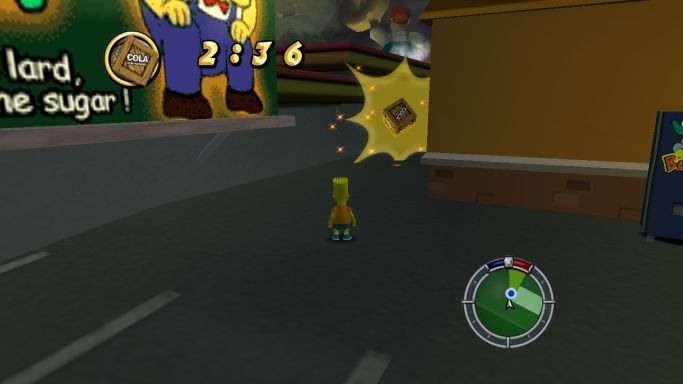 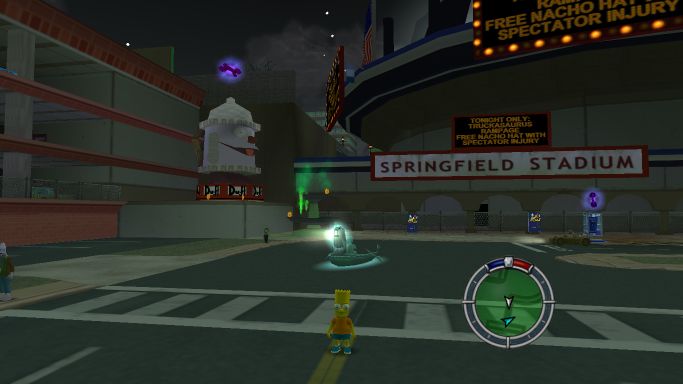 You can download & find out more information about this mod Mod Bakery and the forum!

That’s all we have for this week. Thanks for tuning in and we’ll be back in another two weeks for another Tuesday Topics.

P.S.: @Borb wants you to listen to this and also this.