Hey everyone, this is Borb from Donut Team and welcome to this super cool Tuesday Topics blog post that I’m hosting! Normally Loren hosts these things, but he’s too busy polishing his amiibo. I assume that’s a euphemism of some sort but I’m incredibly disappointed in him either way.

There’s a bunch of cool stuff to discuss today, and I’ll be including a neat palm tree with every heading!

Note: Due to technical changes, the palm trees are now gone. Big sad :( 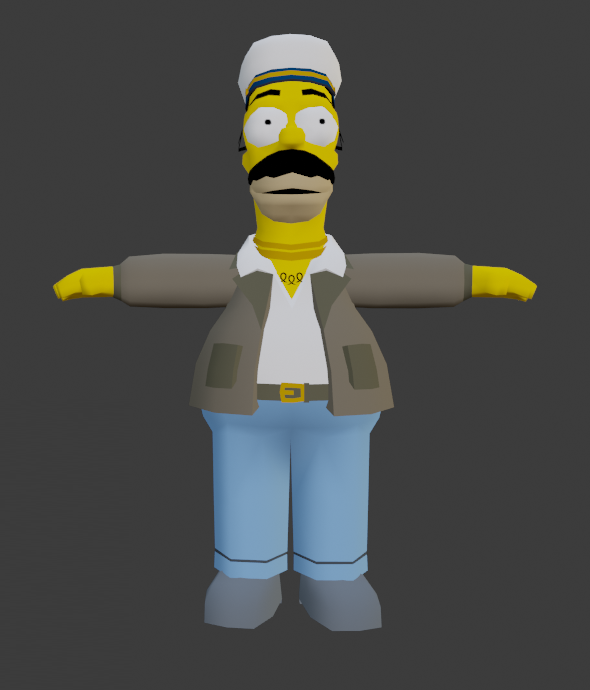 Since I have control of the Tuesday Topics for this week, and probably never will again, I can recommend more music than usual!

I wanted to recommend this last week, but then I remembered it was the 21st night of September and obviously had to change my recommendation.

Spanish Flea is basically the blood in my veins.

This one was recommended by someone pretty (and) cool.

Tobey Maguire on his way to “convince” Loren (with threats of bodily harm) to let me host the last Tuesday Topics of every month.

The opening theme from Heathcliff…?

@Mochapoke was deemed important by a council of two people and will therefore be included in Tuesday Topics!

She has contributed to such mods as Homr in sandy chores, Level 7 Restoration Restored, Flaming Pastry Commune, the timeless masterpiece that is Milk truck destruction mod, and more!

She is a rather pleasant person to exist around and I for one eagerly await her next mod. Excited to see whatever that might be, Sol!

Also worth noting is that she declared war on Norway for unknown reasons! If I get a say in it, updated information regarding her invasion of Norway will be included in future Tuesday Topicses.

Thanks for reading this week’s Tuesday Topics! See you again next week for one of our regularly-scheduled (and incredibly boring) Loren-themed entries.

P.S.: Borb (Borb wrote this so Borb is referring to Borb in the third person) also thinks you should listen to this. (SPOILERS FOR CADDYSHACK AHEAD)