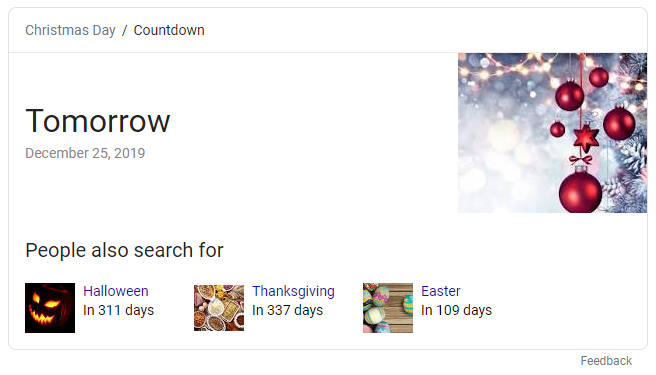 I originally was trying to get this thing out by at the very least the end of fall this year, but long work shifts and some issues with the family that I'm still going through at the time of this writing caused me to push it back a wee bit. Figured I'd release it now as sort of a cruddy little Christmas gift, and because it seems Christmas is going to be a bit...warmer for me, than I was expecting. Maybe I'll get a Winter-themed texture pack out before January wraps up, but we'll see...We'll all see...

This Autumn Texture pack is a fairly thorough rehaul of the color schemes for all 7 Levels (and the main menu, to boot!) to give the game a bit more of an 'Autumn-y' feel. Using shades of orange, yellow, brown, and a little bit of everything inbetween. Skyboxes have also been adjusted, too!

Donut Mod originally shipped with a texture mod edit with a similar visual style goal as this one. We ended up abandoning it ages ago though when the mod grew in scale because none of us really wanted to maintain it. I ended up thinking about those texture edits while trying to come up with a Halloween mod and decided to start from scratch with the end goal of making something more colorful. Hopefully somebody will find this useful or mildly charming!

Spoiler: Things that need to be worked on

The mod attached above is in .lmlm format, but is decompilable. Feel free to use the texture edits in any shape way or form you'd like! I'd love to see some more Level visual re-hauls such as this one!

If you want to use these textures for a new playthrough, try enabling them on a new file with Lucas' Mirror Mode mod enabled! Good luck! Don't let muscle memory screw you up. If that's not enough, try starting from the game again with the more powerful cars at your disposal and do a New Game + playthrough. See how fast you can get through the game with this new coat of paint applied!
300 views · 13 points
Sending vote...
Duffhause Looks good dood. Its also nice you did all the levels and not just L1 like a lot of re textures

Duffhause 1 month
Looks good dood. Its also nice you did all the levels and not just L1 like a lot of re textures
4 points
Sending vote...
Danny Great! Looking forward for a Winter Theme!

Gordon CMB 1 month
Haven't seen a good retexture mod in a while, nice job!
4 points
Sending vote...
Cars For Speed If only winter retextures were this amazing. Well done, Kenny!

Moskow1 month
Pretty cool job!
1 point
Sending vote...
Subscribe to this topicUnsubscribe from this topic
Please login to contribute to the conversation.