Fat Tony: Springfield is Yours

Posted in Mod Showcase
Subscribe to this topicUnsubscribe from this topic
CMB Union https://i.imgur.com/qUP2dmz.png In 2006 the creators of The Simpsons Hit and Run, Radical Entertainment, released Scarface: The World is Yours. This mod is an imitation of the said game inside of T 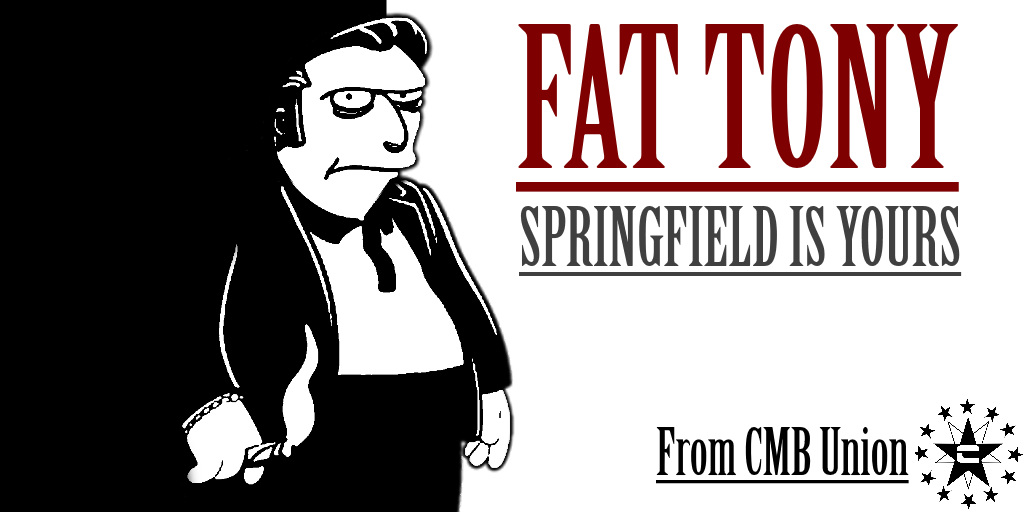 Fat Tony used to own Springfield, he had the town on a leash. That was true until he was arrested for a shady car deal by a promising police detective and was locked behind bars.
Months later, he comes back to Springfield to discover that his criminal empire is gone. He no longer owns the city.
Play as Fat Tony and help him take over Springfield once again! You can:

1. Buy businesses across the city;
2. Evade the police;
3. Arm the mobsters;
4. Collect various collector cards;
5. Buy a ton of new cool vehicles and costumes;
6. Complete the story missions and own the city of Springfield! 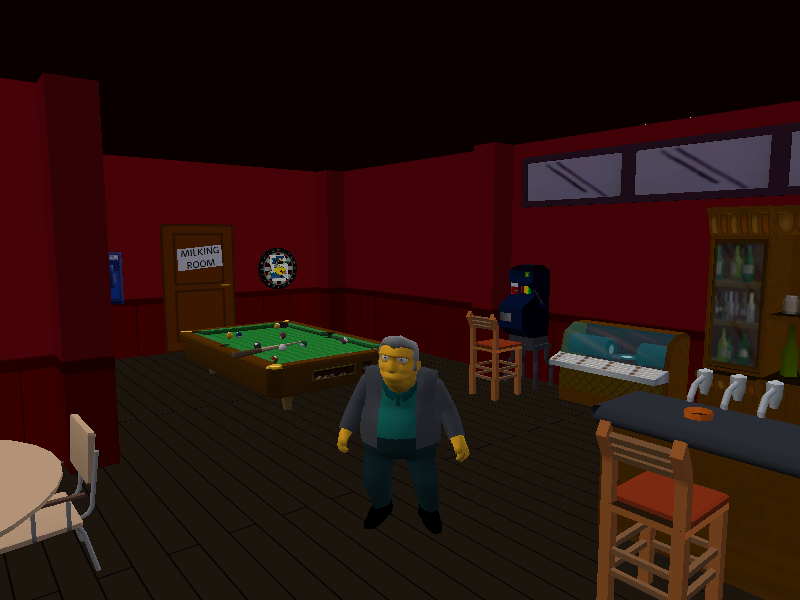 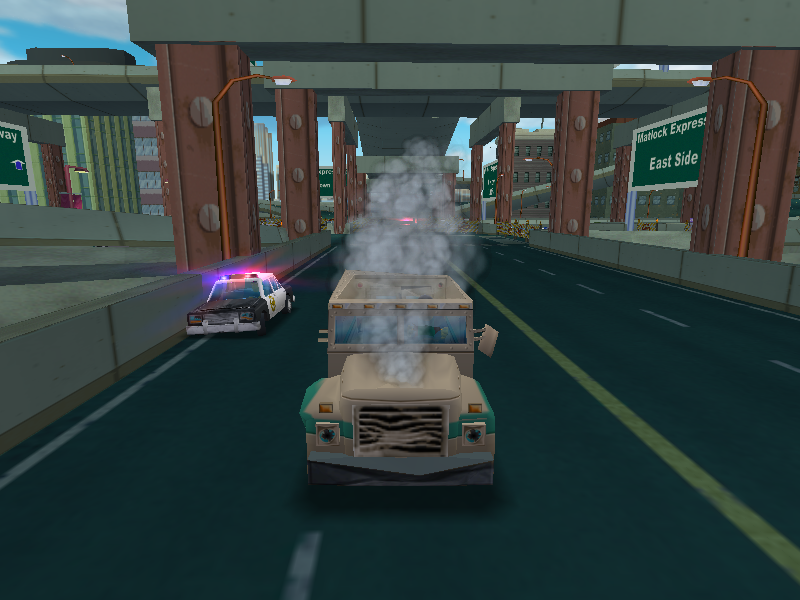 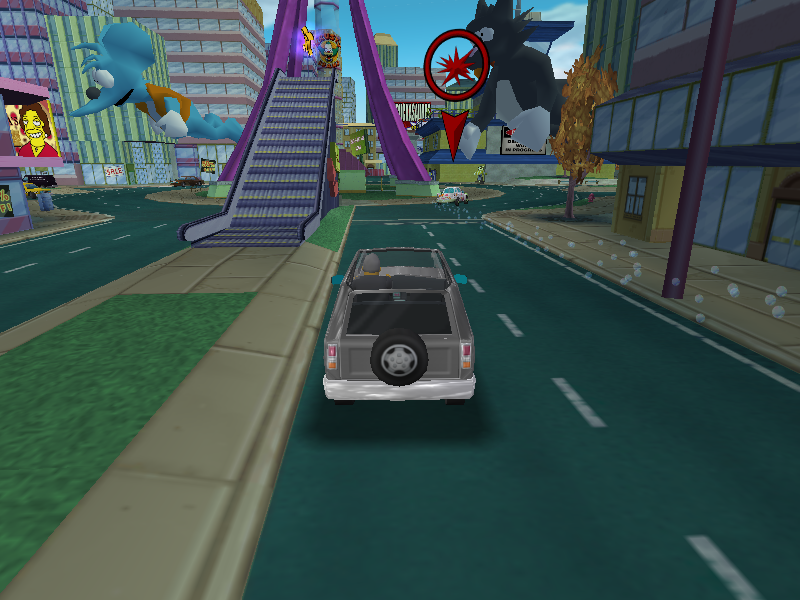 Thank you Homer (Made the Fat Tony model)

We are not currently looking for any more beta testers, but if you are interested - message The Union leaders on Discord and we will consider your application

Gordon CMB 2 weeks
We can't say for sure, it was just announced
2 points
Sending vote...
Surreal Bot Why would you say the download link is unavailable yet still add something that looks like a real download button? EDIT: That's better.

Cars For Speed2 days
He'd make a good addition to this mod's story. Sort of a new perspective of his SNoire story.
4 points
Sending vote...
Subscribe to this topicUnsubscribe from this topic
Please login to contribute to the conversation.