Posted in Off Topic
Subscribe to this topicUnsubscribe from this topic
ZarkachuXSimpsons091 Hello people, I ask you a question, has that feeling of being bored while playing the simpsons hit and run happened to you? This post may take away your boredom by trying each of these posts. Before I

ZarkachuXSimpsons091 9 months
Hello people, I ask you a question, has that feeling of being bored while playing the simpsons hit and run happened to you? This post may take away your boredom by trying each of these posts. Before I begin, I will clarify a few things. 1, this is based on my opinion, it is ordered from what for me, could take away the boredom in the game. 2, this is not a top, if it were, it would have a top title and it could be ordered from when less boredom is taken away from you to remove more boredom, but no, it is ordered randomly and it would be difficult to order from the less you remove until those who they take away more. and 3, to make this list, I had to be looking for ways to remove boredom in the game and I could only find 8 ways, if you find another way to remove boredom, and I didn't put it on this list, let me know and I will update the list. So, with nothing more to say, let's get started. 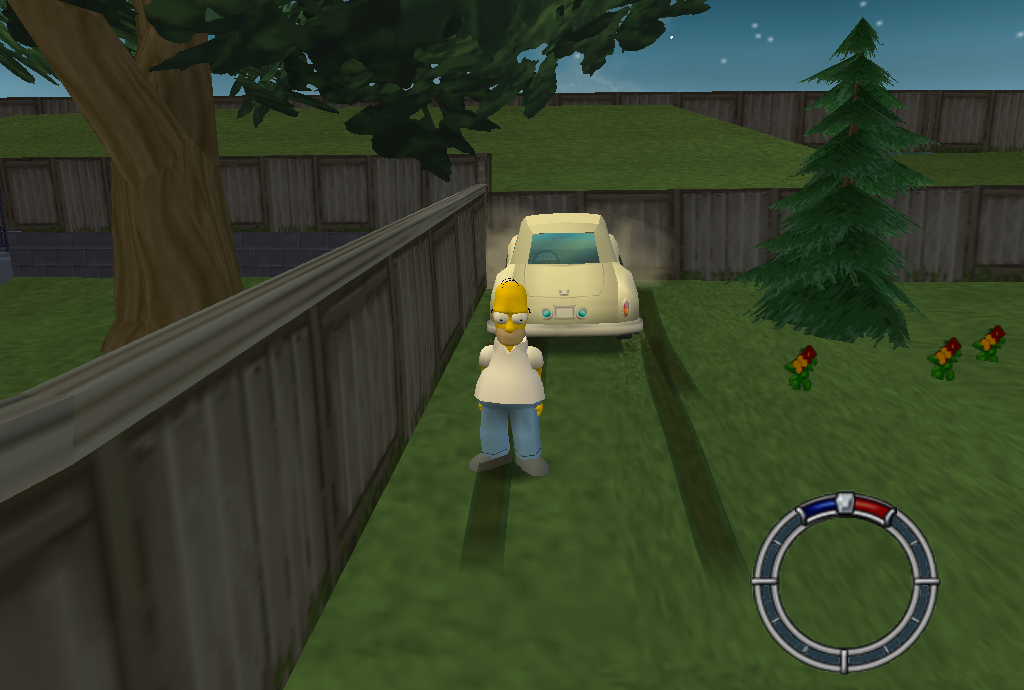 8: You can use mods and / or tricks in the game, to entertain yourself for a good time (Here use the mod "Unlock all rewards" to unlock cars, use the trick to change characters, and use the one level lighting change). 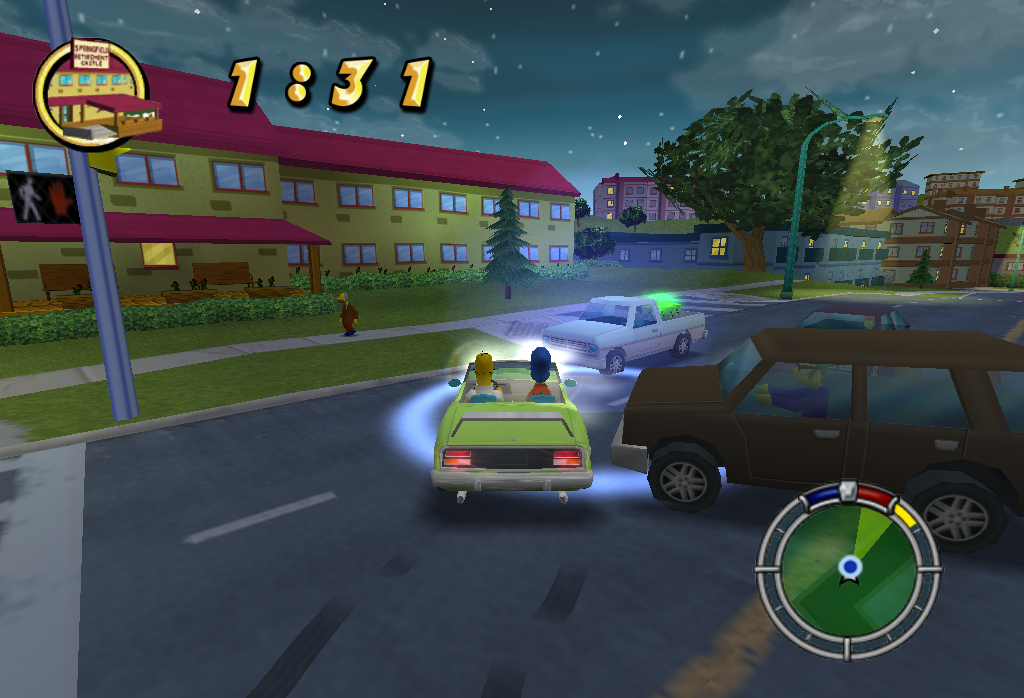 7: Here you can dive missions, either in the plot, or skipping parts, like following you or making you career, making that when you skip those parts, when the indication arrives, it is elsewhere, or it is in the real objective, but They do not work and do nothing, but it is solved by going to the part where they follow you or make you a career. 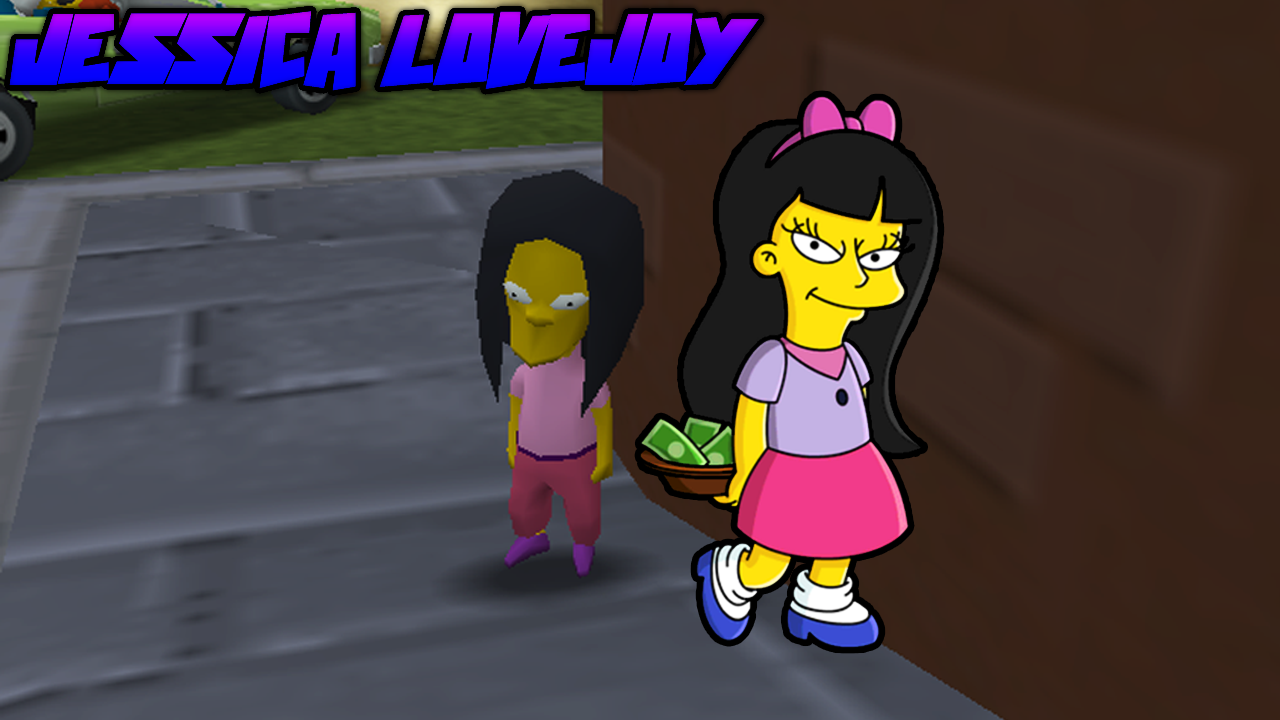 6: If these first positions did not help you take away your boredom, I invite you to look for pedestrians who if they appeared in the series of the simpsons, for example, this girl, could be jessica lovejoy, or bart's girlfriend, since she has the same hairstyle , the same look of Japanese eyes, the same light pink clothes and dark pink pants, the only thing that does not look like it is in the sneakers, since the original has blue sneakers, while in the game, it only has the violet slippers, but in theory, it could be her. 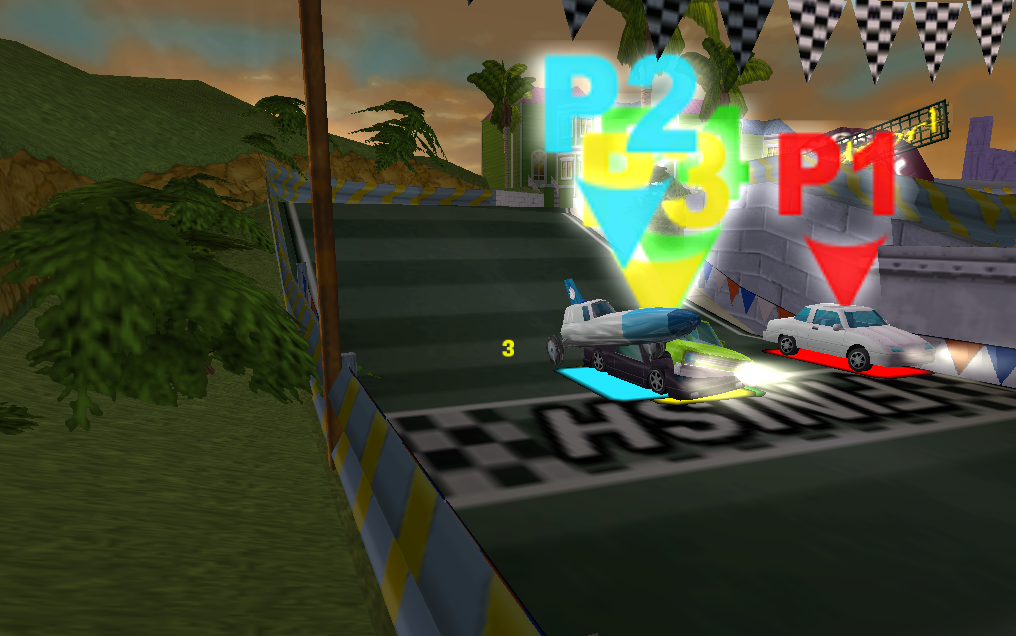 5: I know this is weird, but you can also dive into the bonus, and that is, if you have the developer's "Debug Test" activated, if you press the "9", "H" keys, among others (The 9 key, is used to explode all the cars, and the H key, is used to cross walls and objects) you can also dive in the bonus, especially cars, also to be able to cross walls in the bonus. 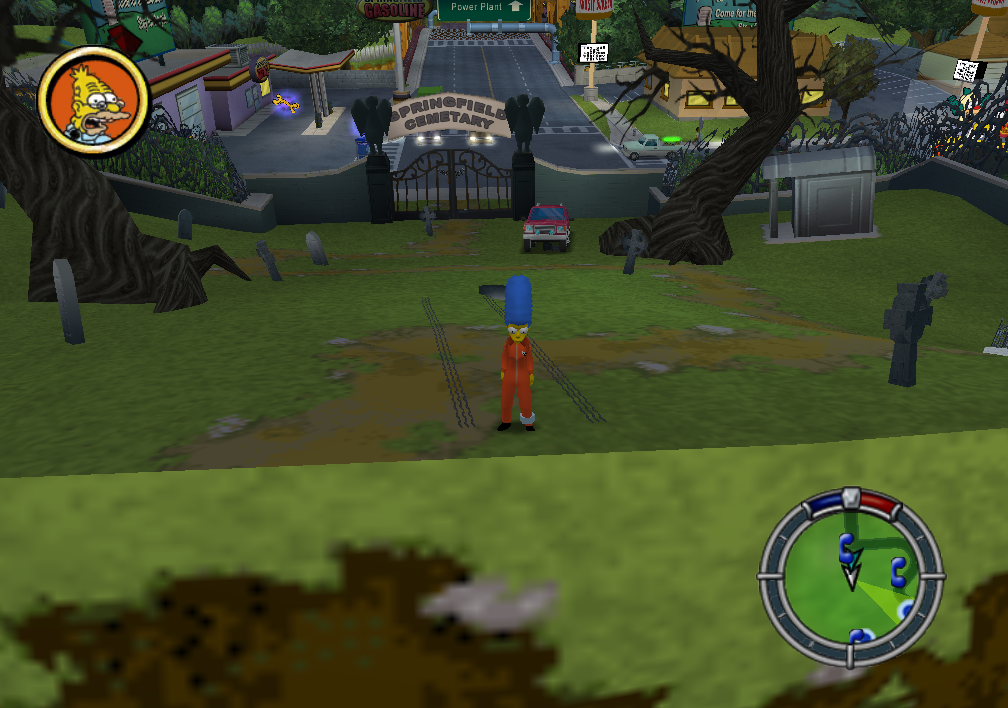 4: Here they would have to use the "Cheat Keys" and / or the "Debug Test", and it is to cross places that cannot be accessed normally, or places that will only be used in one level, such as entering the springfield cemetery for example.

3: There are 2 ways to explode cars, that would be, doing it manually (using the trick of exploding a car with a single touch and exploiting one by one) or automatically (which would use the "Debug Test" and give the key "9" which is to exploit all the cars), it would serve, not only a while of fun, we can also have many coins even. 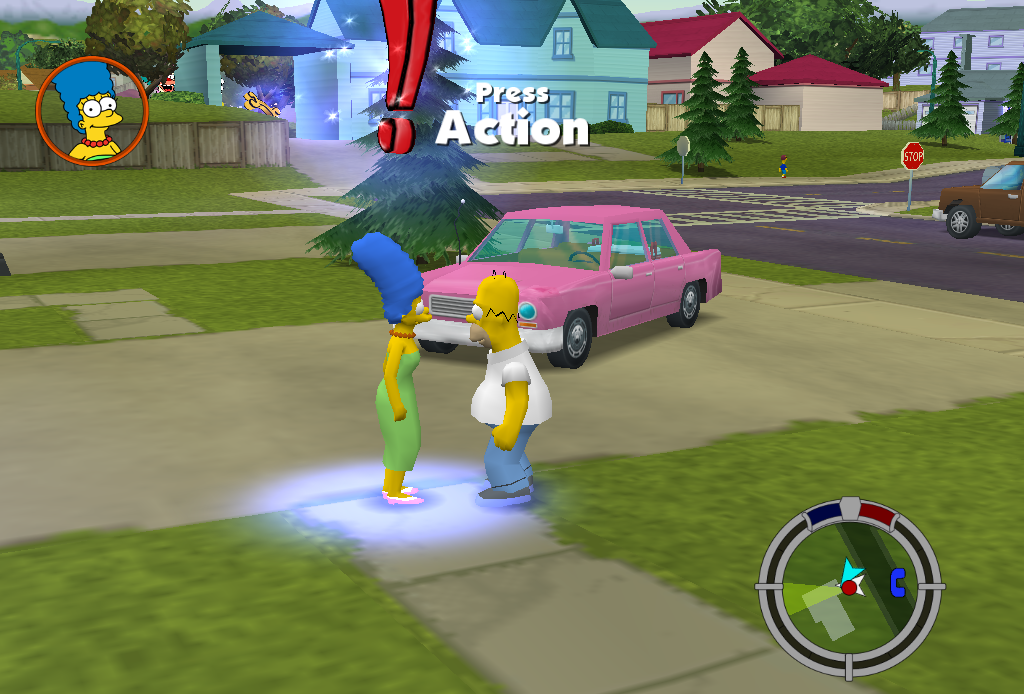 And well people, that's all from the list, I hope this list has helped you by removing the boredom in the game, see you next time, bye.
477 views · 3 points
Sending vote...
nate56mate On the topic of random NPCs resembling characters from the show one of the kids in the hillbilly part of level 1 is from the episode where two carnies take over the Simpsons house and a couple of some

nate56mate 9 months
On the topic of random NPCs resembling characters from the show one of the kids in the hillbilly part of level 1 is from the episode where two carnies take over the Simpsons house and a couple of some NPC women resemble palette swaps of Lindsay Naegle.
2 points
Sending vote...
Chui ガム thank u for making this list :3

Chui ガム 9 months
thank u for making this list :3
0 points
Sending vote...
ZarkachuXSimpsons091 you're welcome, I hope to solve your boredom case in the game Mr. Chui :3

MemeLord219 months
Nice List! It Helps Alot.
1 point
Sending vote...
Subscribe to this topicUnsubscribe from this topic
Please login to contribute to the conversation.