Offline
Daniel
13 subscribers 166 karma
Last active 13 hours ago.
Joined on 25th June 2016
SubscribeUnsubscribe
About
ABOUT ME
Hi, I'm Daniel. Joining the community in 2016, when I was just 10/11, I have always been really affectioned to SHaR, and a Simpsons lover of course!

This account was created in April 2016, as you can see next to my profile pic (and what a profile pic! XD). I previously used this account, which I don't have access to anymore:

I have released a bunch of mods, but most of them are discontinued (and I don't neither own the files anymore); I have been releasing stuff since I very first joined, so most previously released mods were from 2016/2017.

My biggest interest is anything related to the past of SHaR and Donut Team, and togehter with other appasionates like Addy (DeepFriedBurger) and Femenia (PatentDude64) I am always in search of any new beta/prerelease material of SHaR, as well as hard-to-find, official and unofficial mods of DT.

I have a high knowledge of the game's script system and medium-high skill in texture/model editing (I can decently use Blender). 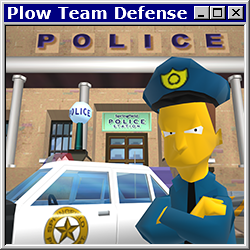 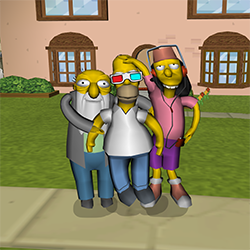 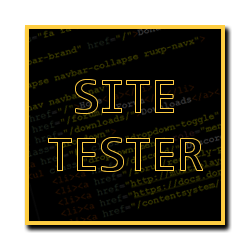