This is the official homepage of Donut Team, a dedicated group of content creators that has been around since March of 2013.

We are most known for creating Lucas' Simpsons Hit & Run Mod Launcher, Donut Mod for The Simpsons: Hit & Run and a number of other modding tools, mods and web services.

Keep up with Donut Team across all of your favorite platforms.

We run a large and diverse community of content creators and players that you can take part in with the links below!

Check out an assortment of creations by Donut Team and the community! 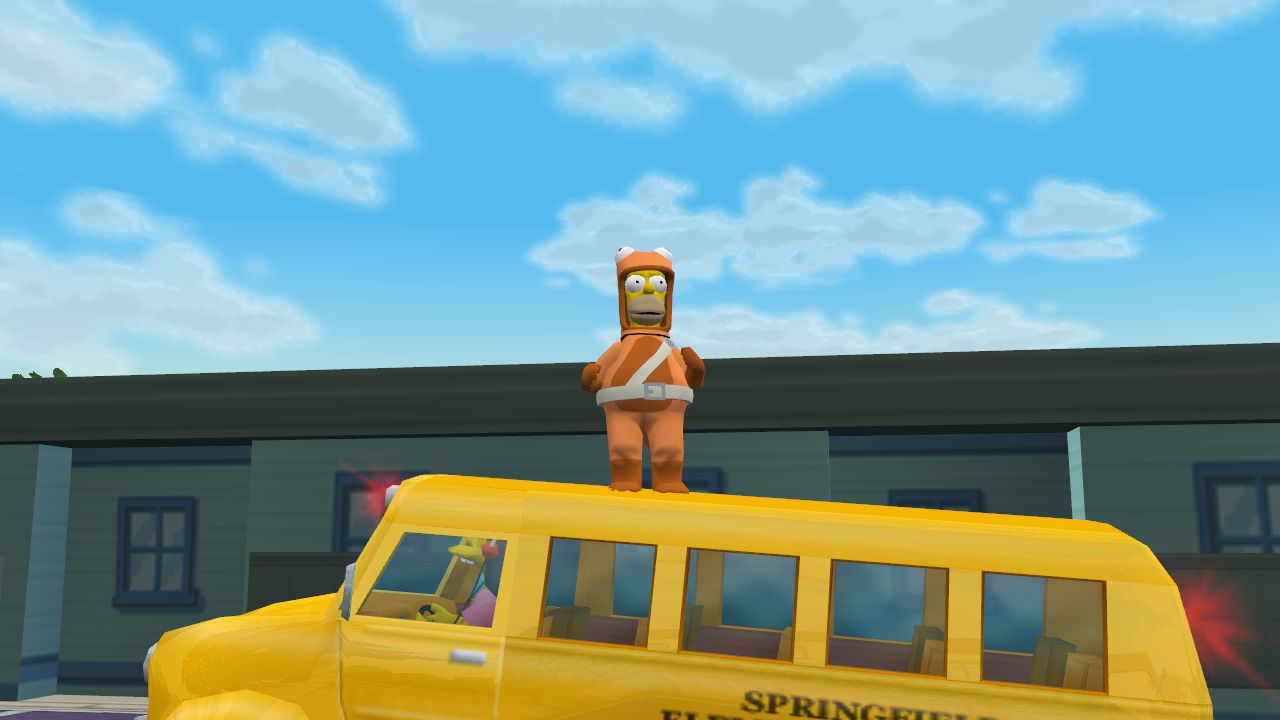 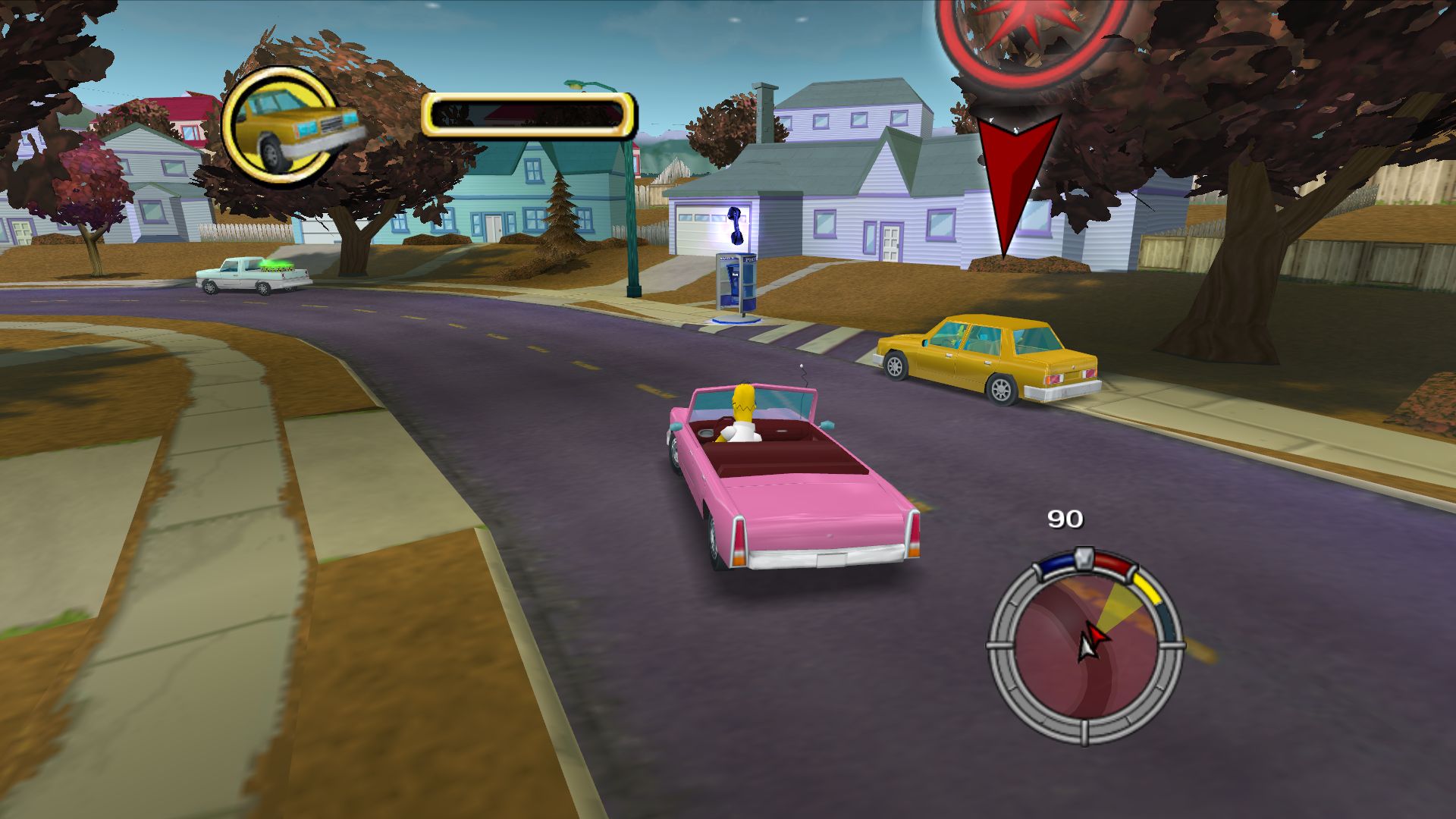 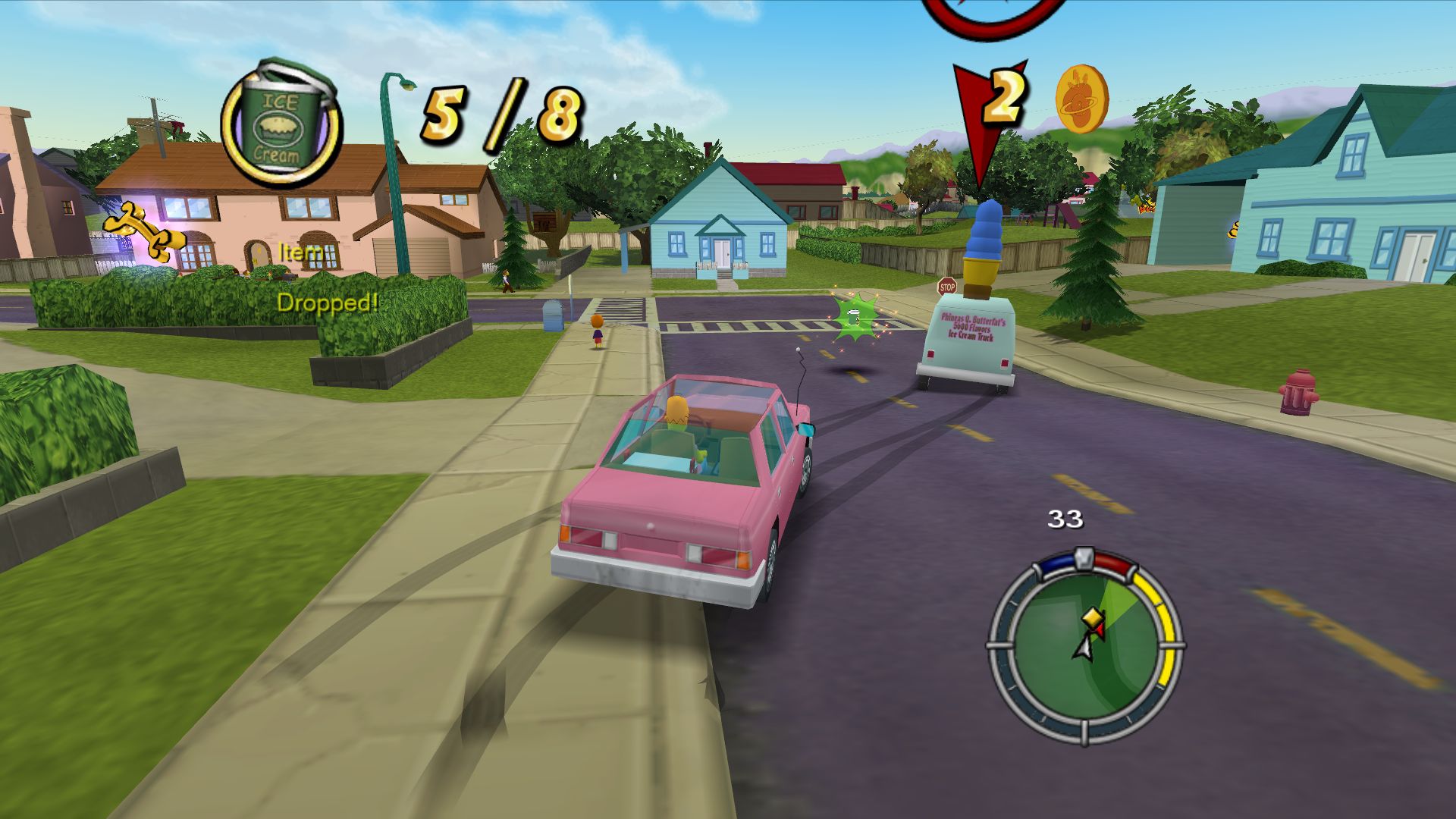 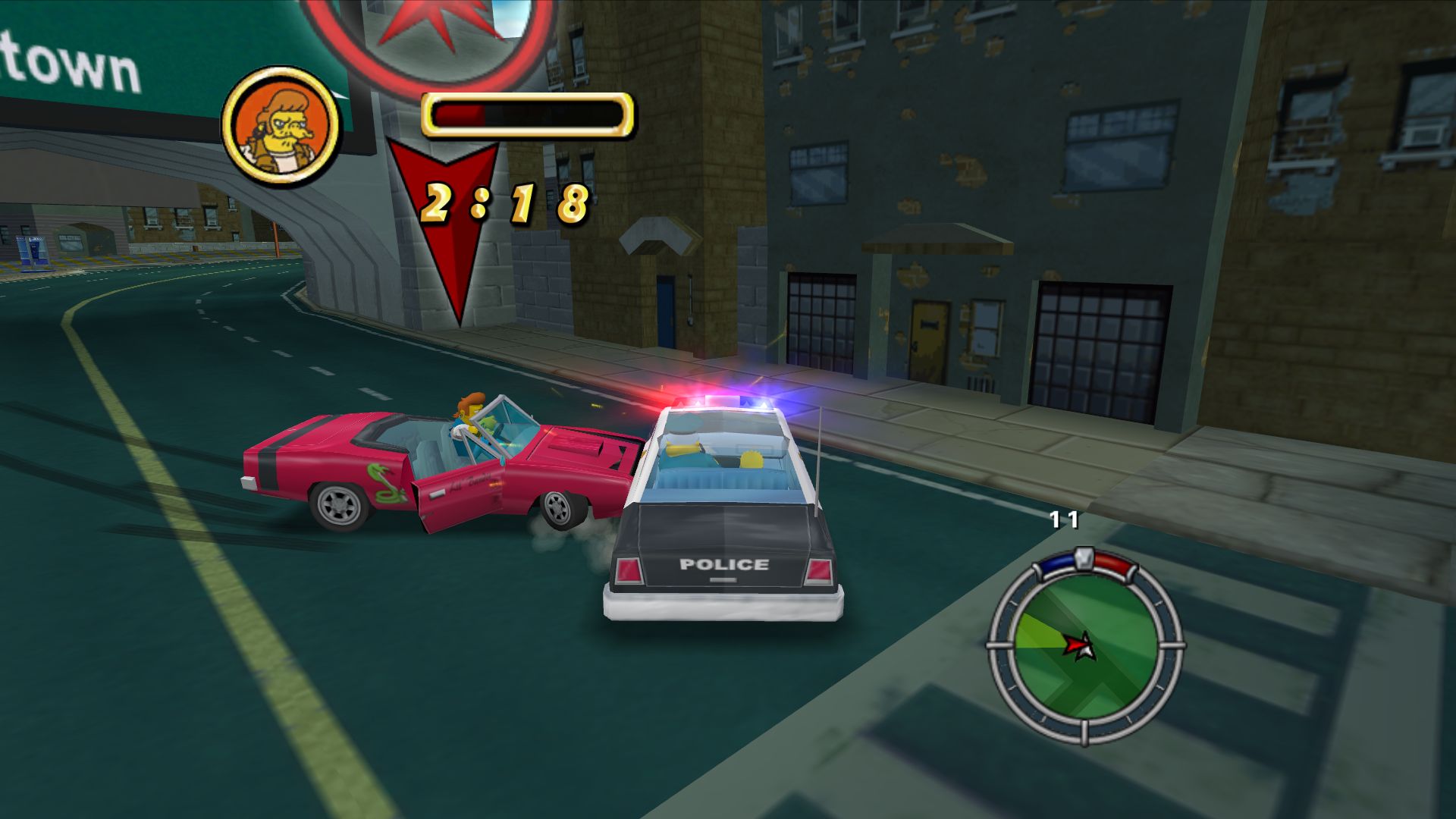 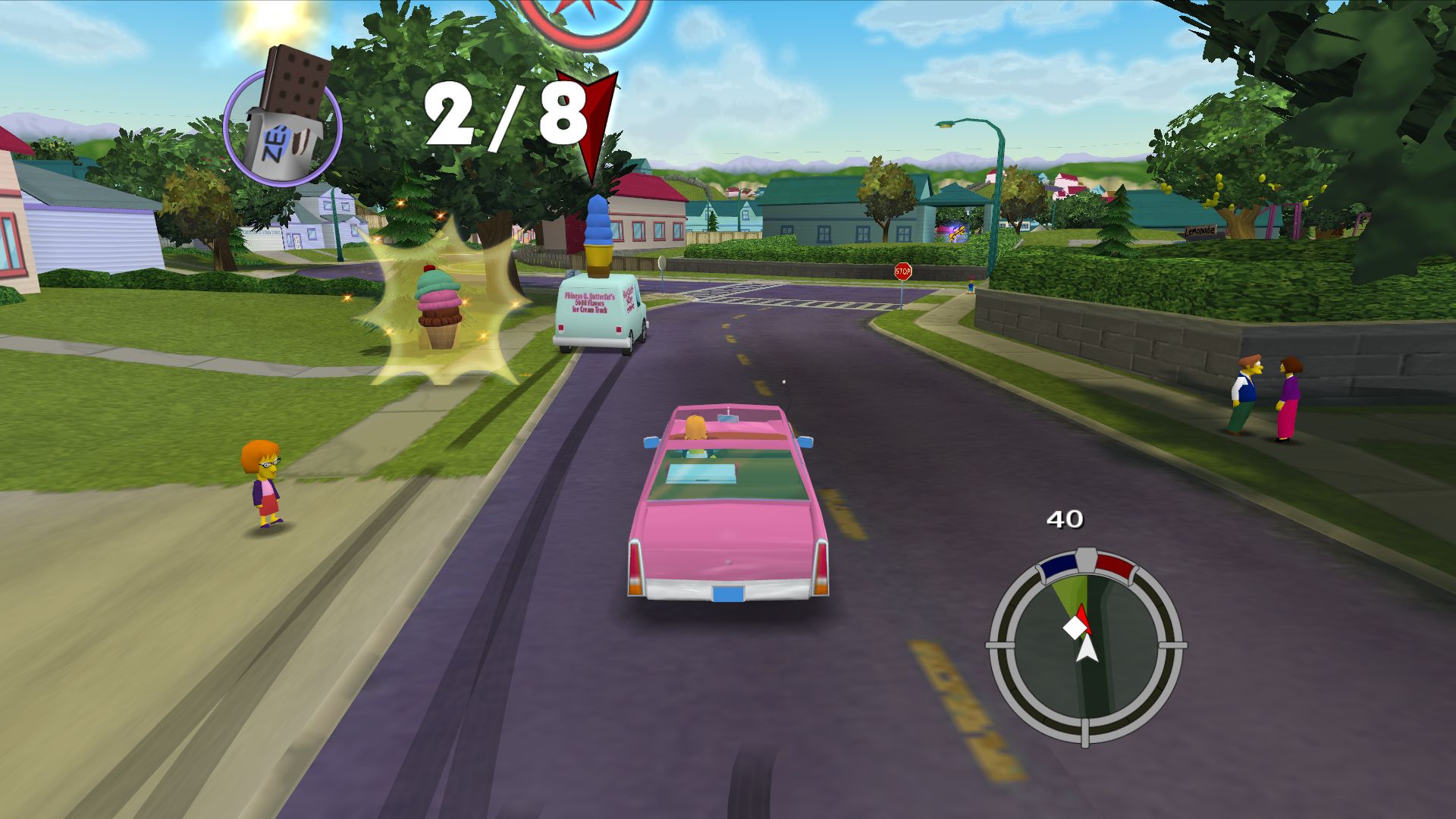 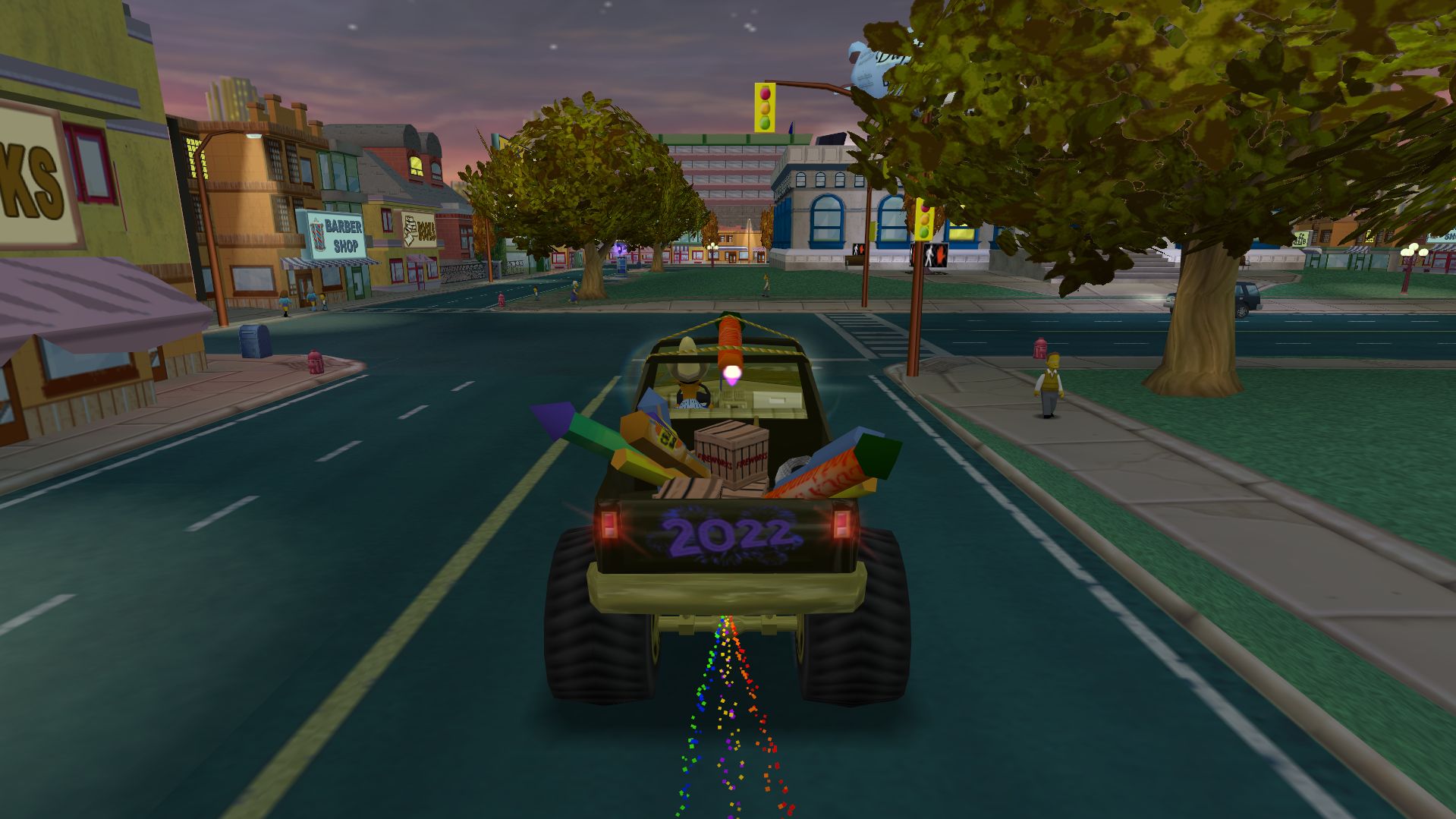 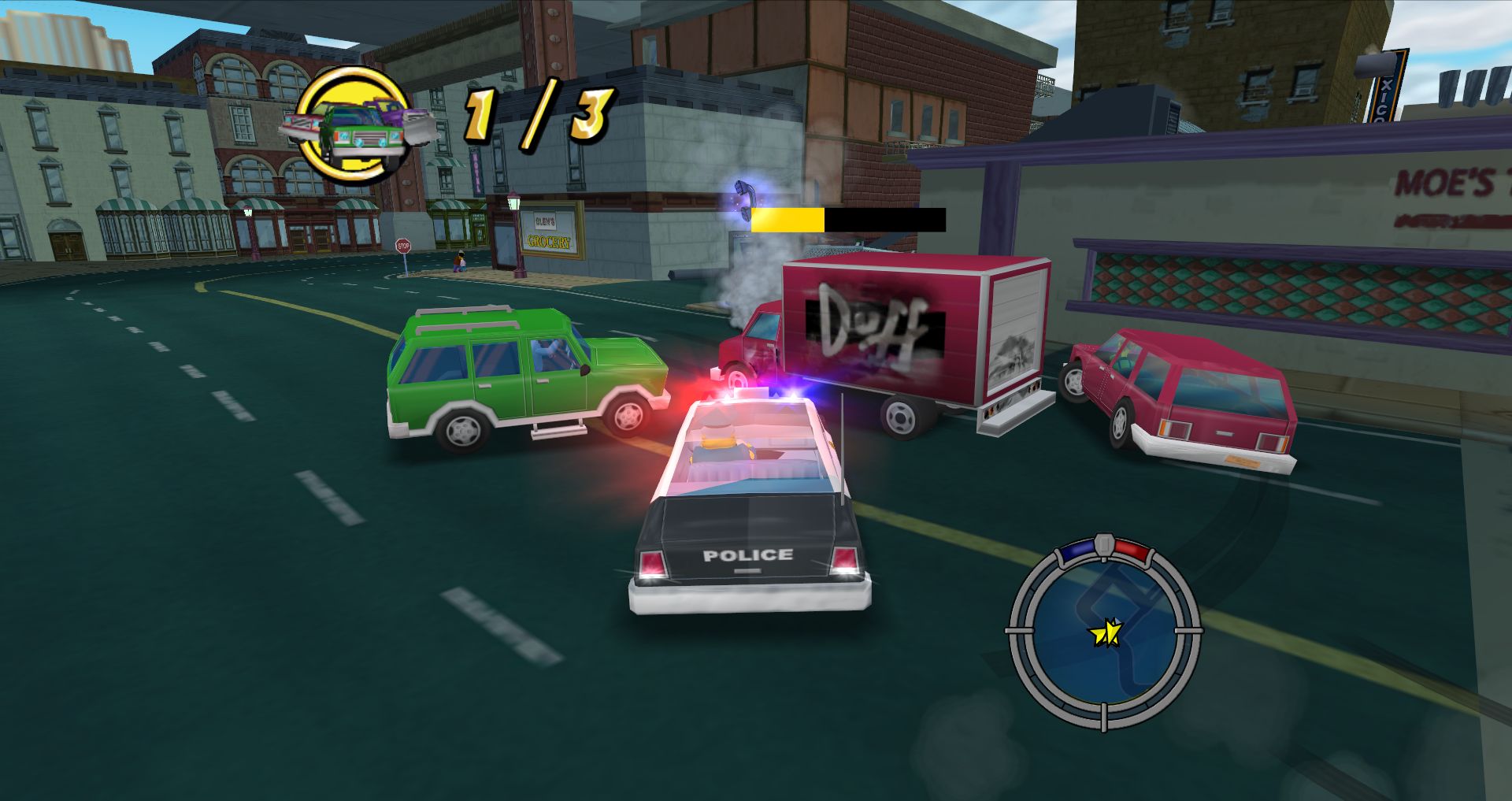 Cops: In Springfield by Colou 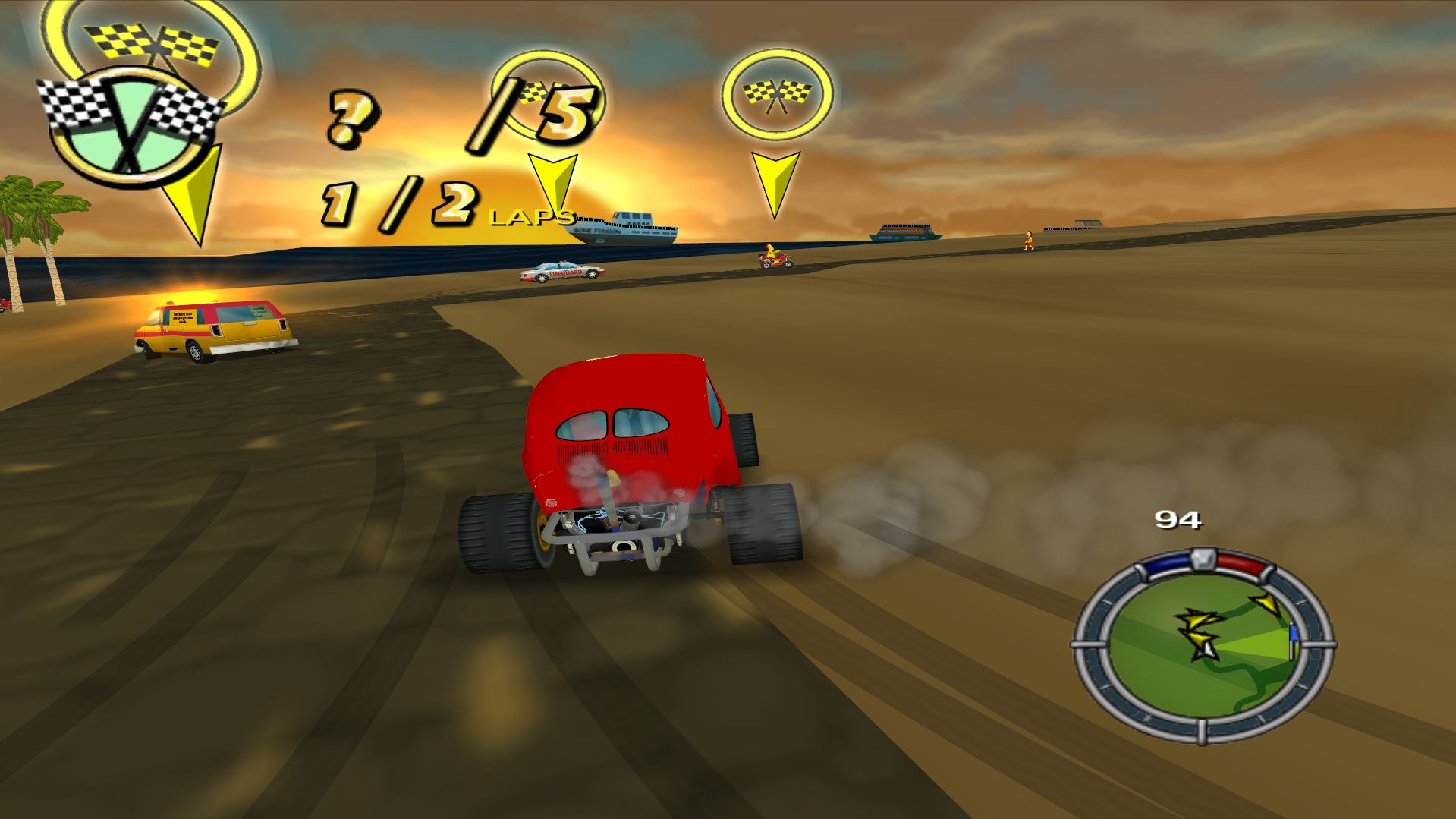 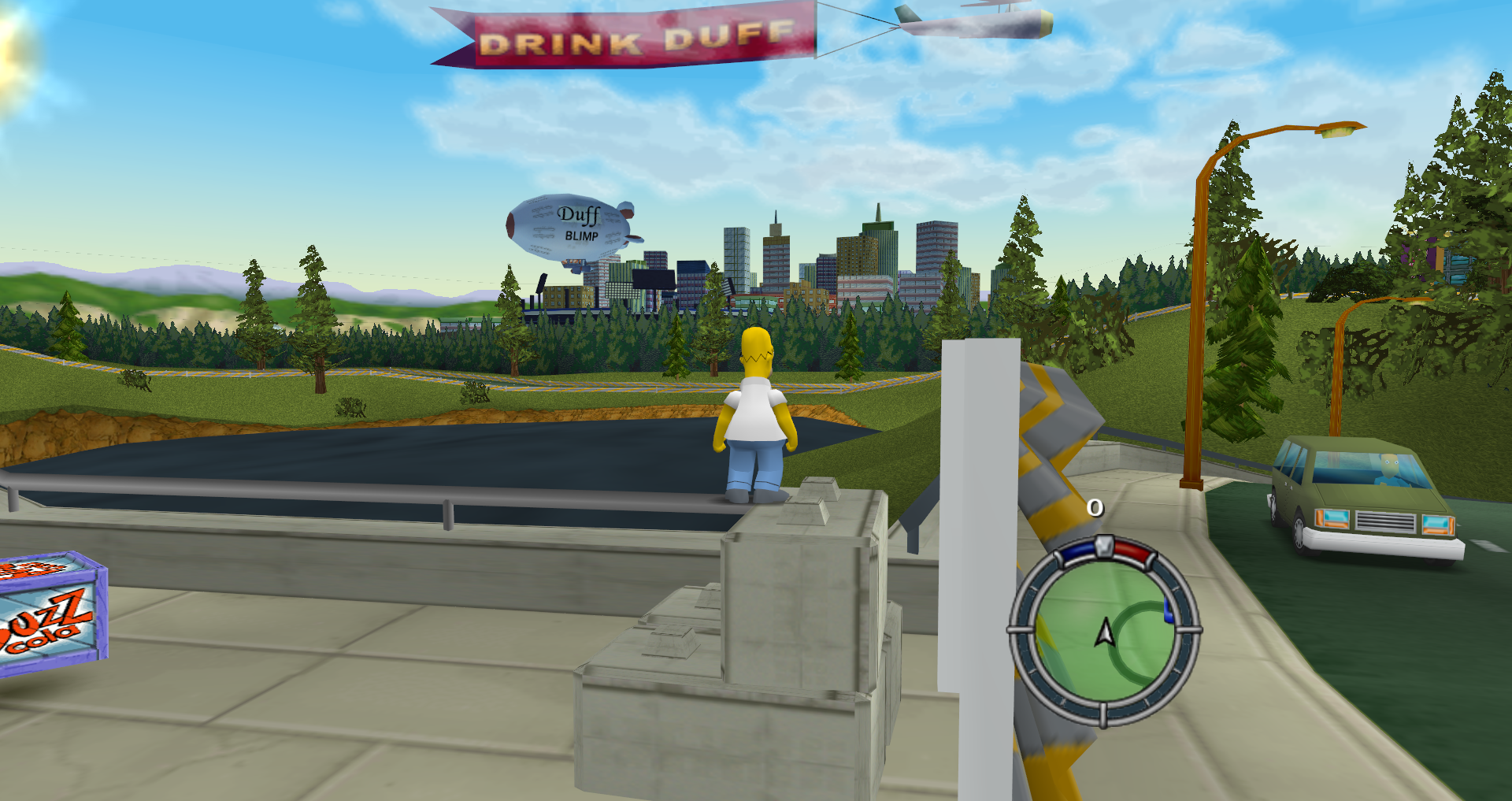 Storm Over Springfield by Colou

Find out what we're up to with our most recent blog post: