This is the final Tuesday Topics of 2022 but we still have a few small subjects to go over before we close out the year.

Let’s get into it!

@The Butter Apple is a bit too busy at the moment to write this segment himself so I’ve been asked to deliver the news!

Jeff’s Map Creator is getting an update today that heavily optimises the camera so it should hopefully be much, much smoother than it was previously!

Furthermore, @The Butter Apple is working with @Lucas Cardellini to investigate issues some users have experienced with regards to using the tool on Intel GPUs. If these issues have affected you, then please stay tuned for a future version of the tool.

For now, though, you can download today’s new version on Mod Bakery!

@Borb wanted to share an update on her Tiny Car we initially featured quite a while ago on the blog: 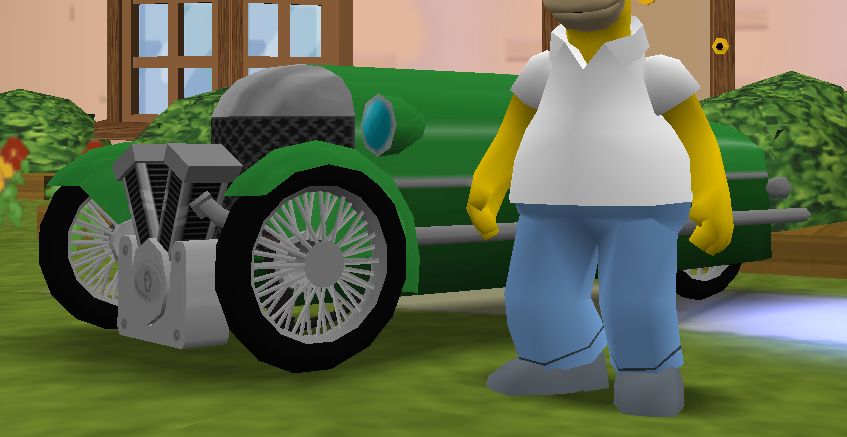 The new wheels are looking pretty snazzy and @Borb had this to say regarding the current state of the project:

It’s been a good long while since the last major update to Donut Mod but I just wanted to reiterate that the project is, in fact, still alive!

Right now, we’re currently in the midst of planning out new areas for Level 3’s map and also other aspects of the level.

I, specifically, am also working on a more sophisticated build process to make it easier for us to build releases of the mod without including unfinished future content such as Level 4’s brand new map.

This build process is powered by Node.js and I’m pretty proud of it so far. It does a number of fancy things including, but not limited to, constructing hack configuration files from multiple intermediate files (allowing for better organization and exclusion of certain components) and assembling map regions from multiple intermediate files using P3DMerge.

That’s all we have for this week. Before I go, though, I would like to say that I hope you all had wonderful holidays and enjoyed some time with your family, friends or whomever it is that matters most to you.

Thanks for tuning in and we’ll be back again next year for more Tuesday Topics!