This week, we have some news regarding Mod Bakery and also a rad community spotlight.

Let’s get into it!

This is a bit later than I had originally intended, since I’ve been sick for the past month or so, but I’d like to open up applications for an upcoming Mod Bakery Closed Beta.

You can apply for the beta by emailing me at loren@donutteam.com to express your interest.

The only requirements to be accepted into this beta are as follows:

Depending on the number of applicants, we may limit who is accepted but the plan is to be pretty generous with who is allowed in during this phase of the platform’s development.

By being accepted into this beta, you will be able to post your mods to Mod Bakery. This will help us stress test the platform and find pain points for this process so we can have a more solid launch when this functionality becomes generally available.

That’s all the information we have on the Closed Beta for the time being. Now, over to @mazexz for a community spotlight!

Ahoy humans, if you haven’t heard, a long-awaited mod finally released just a day ago: Hell Inspector’s Mod of Stupidity!

That is, Hell Inspector’s Mod of Stupidity! 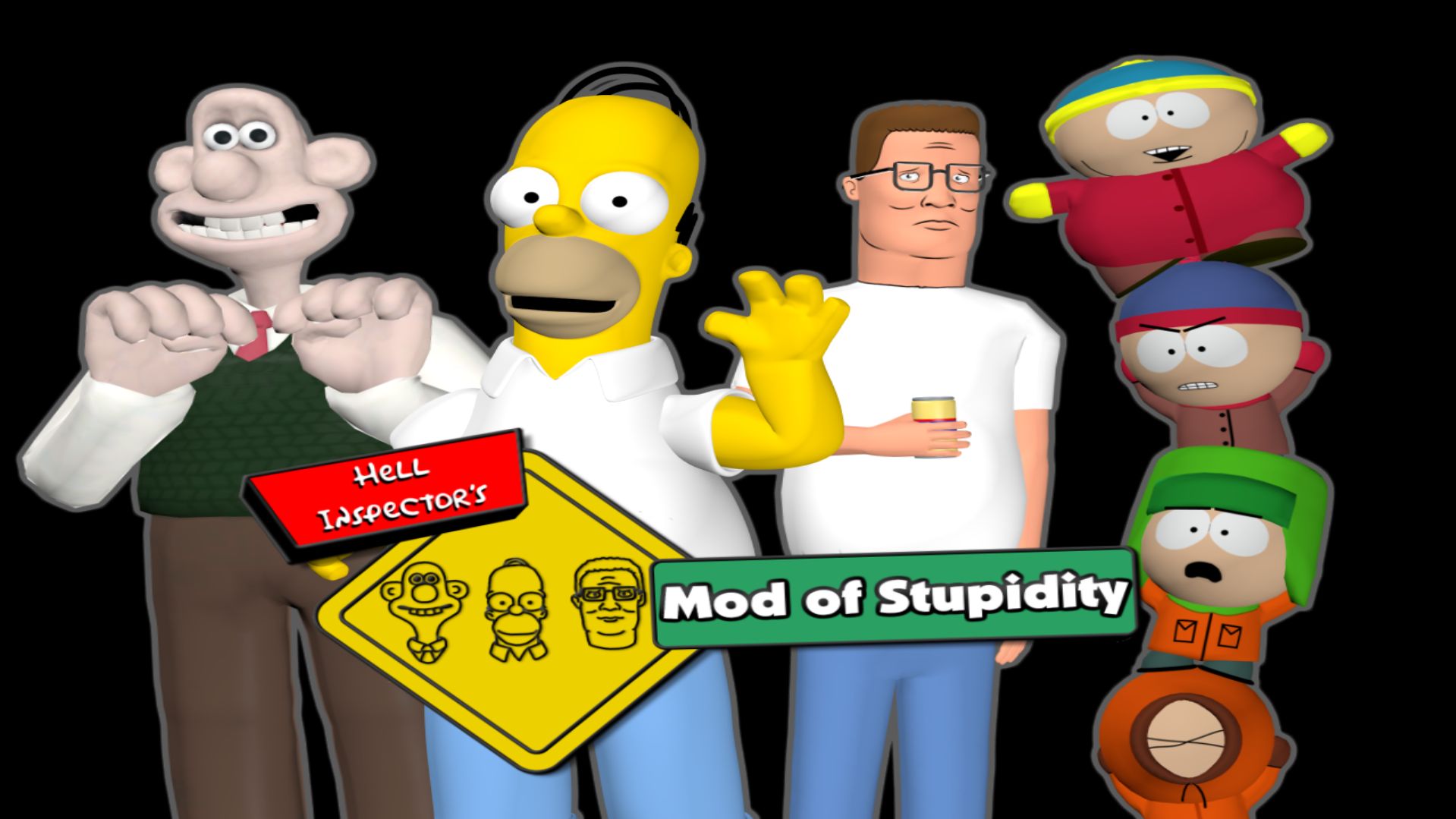 This mod pushes the boundaries of The Simpsons: Hit & Run and includes a wide variety of characters from Wallace & Gromit to South Park and many others! 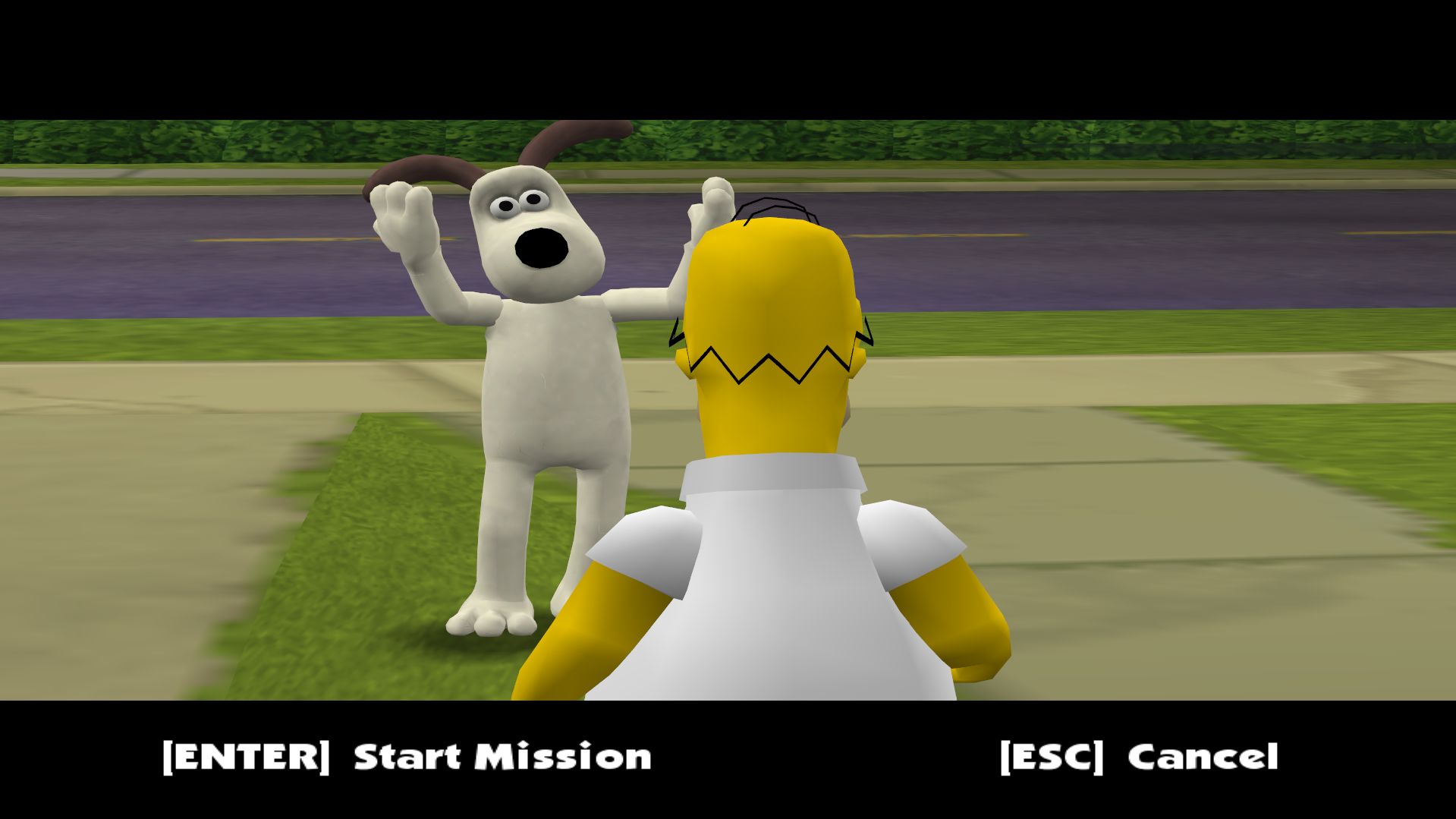 Here’s some commentary from the mod’s creator, @The Hell Inspector:

Making this was an experience, back in 2018 I originally started a very basic mod idea just with Wallace & Gromit characters, then for awhile it turned into a SHARMP mod, and then I asked myself “How can I make this better?”, then around the end of 2019 I started making the missions for Mod of Stupidity. After these two years I turned a basic mod into something sort of revolutionary for SHAR modding. On one hand I think the two year development was way too long for just another mod, but I think it taking that long was good since all the advances in SHAR modding with new tools to make it all worth it.

And when asked about his favorite missions, he had this to add:

I liked working on the Bonus Mission, I wanted to take Captain Toad gameplay and just put it in SHAR, originally I was just gonna port a level from the original game but I thought that a new original level would be a lot better. 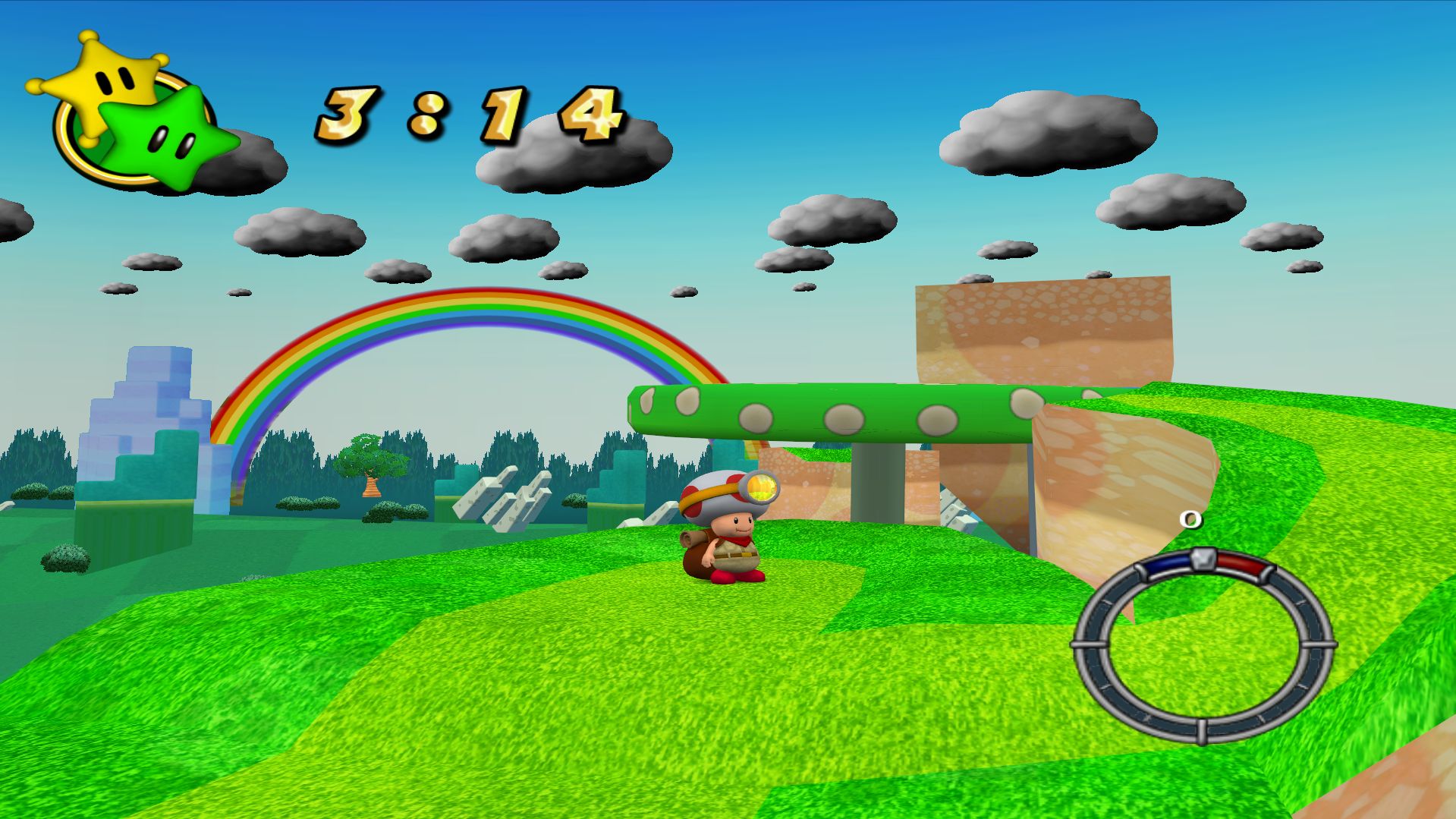 Where do I even start on M7? This one had to be the hardest to make with making 5 cars with varying levels of custom animations, making a completely separate arena level, and making sure everything works. I’ve heard some things about things possibly not working right so I’ll have to fix some of it soon for V1.1! 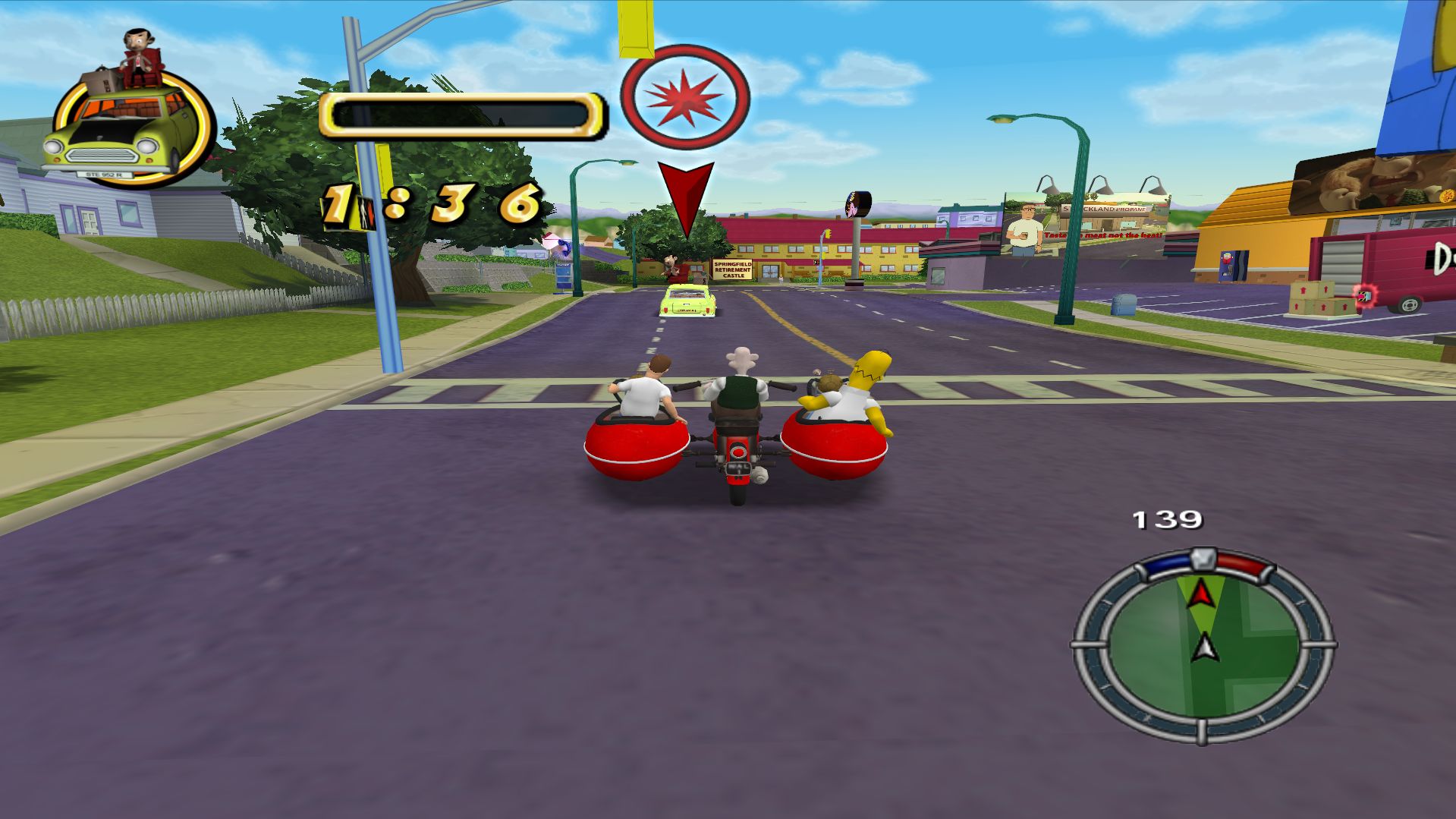 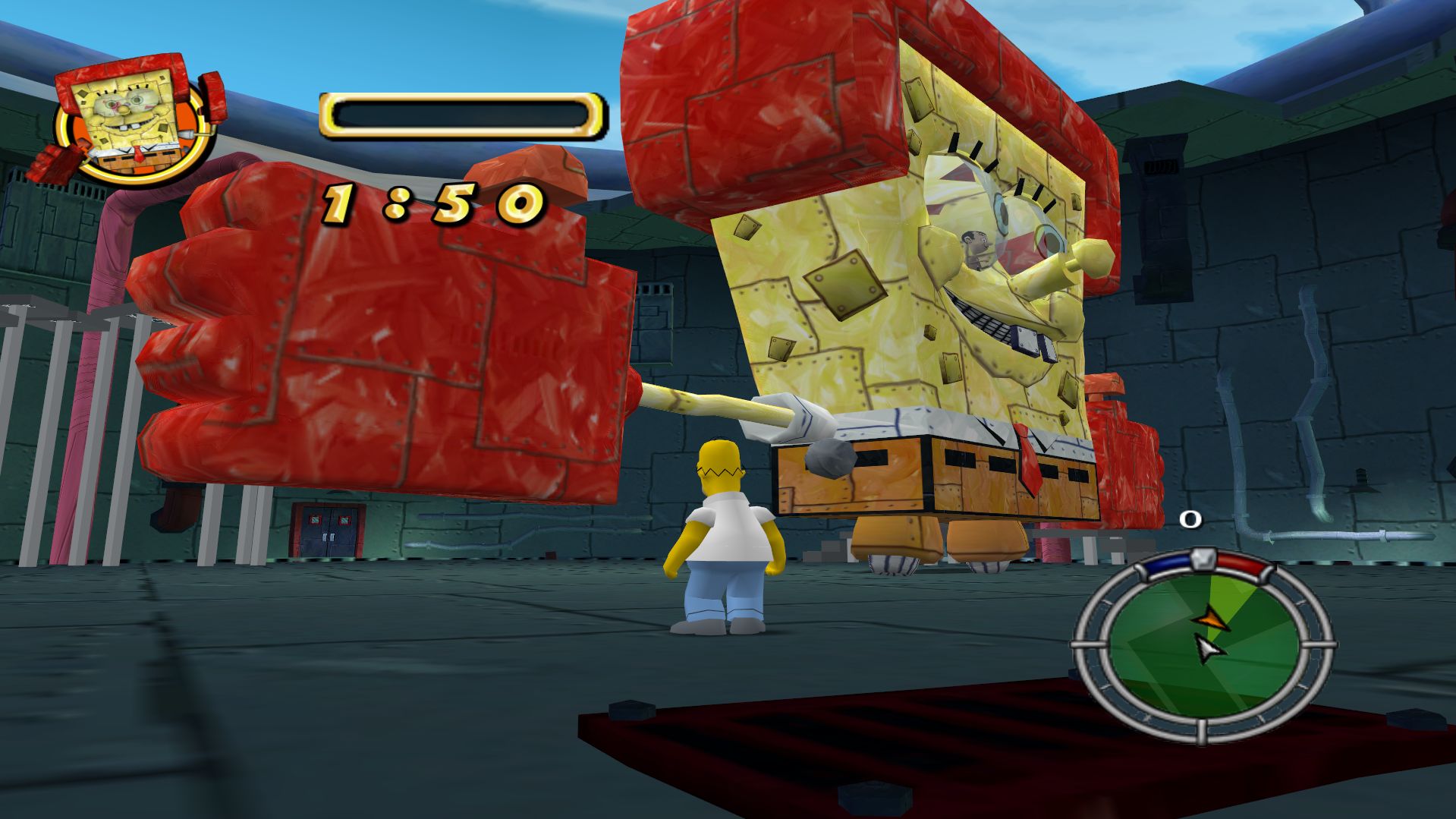 If any of that piqued your interest, then you can check out this awesome mod over on the forum!

That’s all we have for this week. Thanks for tuning in and we’ll be back in another two weeks for another Tuesday Topics!