Ahoy-hoy y’all, @mazexz from Donut Team here and today I am joined by @Borb, @The Butter Apple, @Loren, and @Sparrow for the fiftieth Tuesday Topics!

Today (or tonight for some of you), we will be sharing details on a number of projects that we hope to release in the upcoming months!

Let’s start by passing it to @The Butter Apple!

Hello everyone!!! It’s @The Butter Apple here to announce a new tool I’m working on.

It’s called Jeff’s Map Creator! It has been in development for about 2 months and, while it’s not ready for an alpha release just yet, throughout the next few Tuesday Topics I will be sharing more information on what it is and what features it includes.

This week I want to talk about the overall goal for this tool. That is, to simplify map creation for The Simpsons: Hit & Run.

Essentially, you can import models, add locators, physics objects and much more then export your map straight to P3D files!

In the future, I hope that this tool will be able to create any form of chunk so it can be used to create an editor map using just its editor!

There are already quite a few great tools in the editor to make your life easier. Below I have attached a few screenshots of it in action!

Please keep in mind this is an early preview of a work-in-progress tool and it is subject to change. 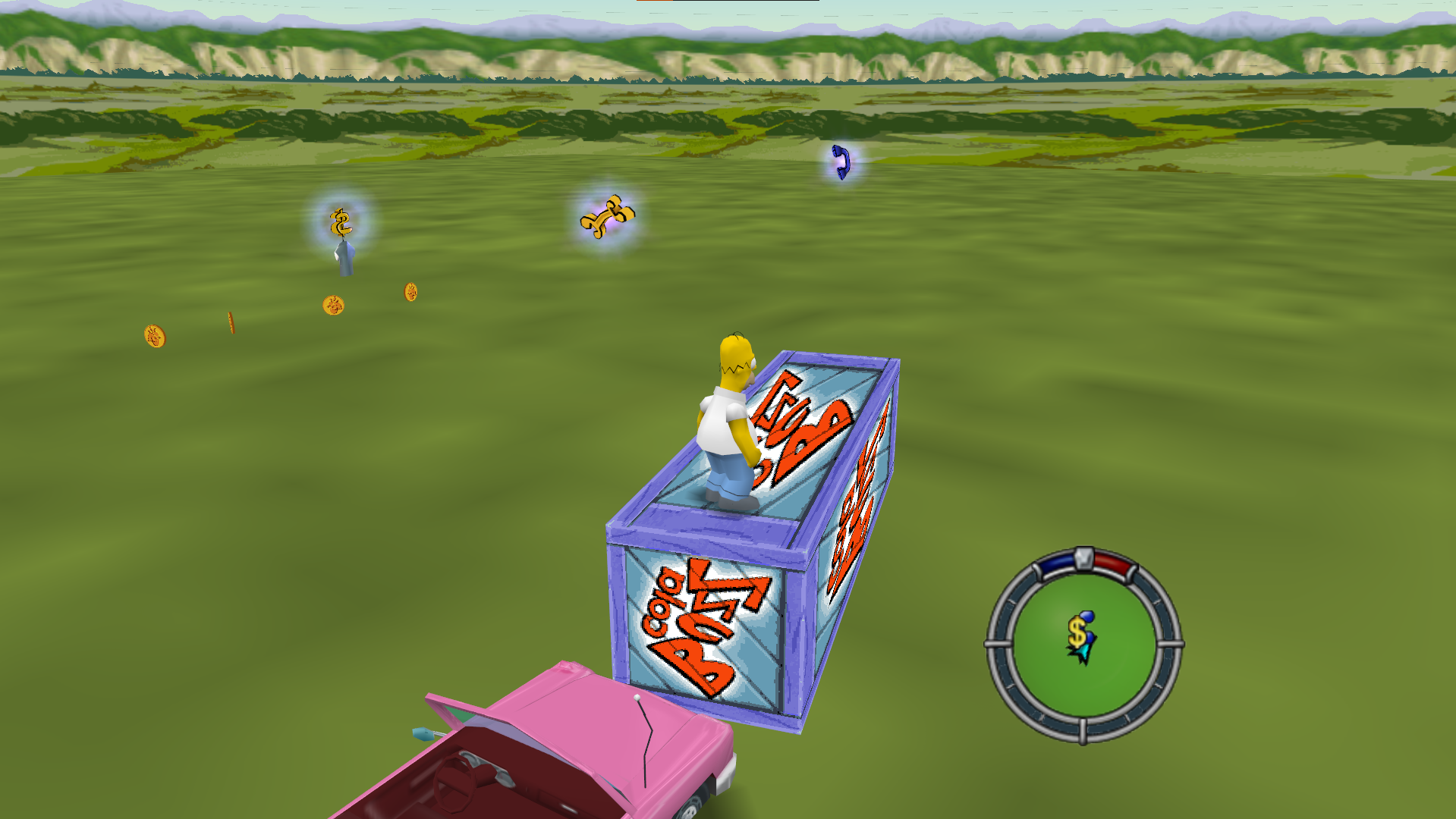 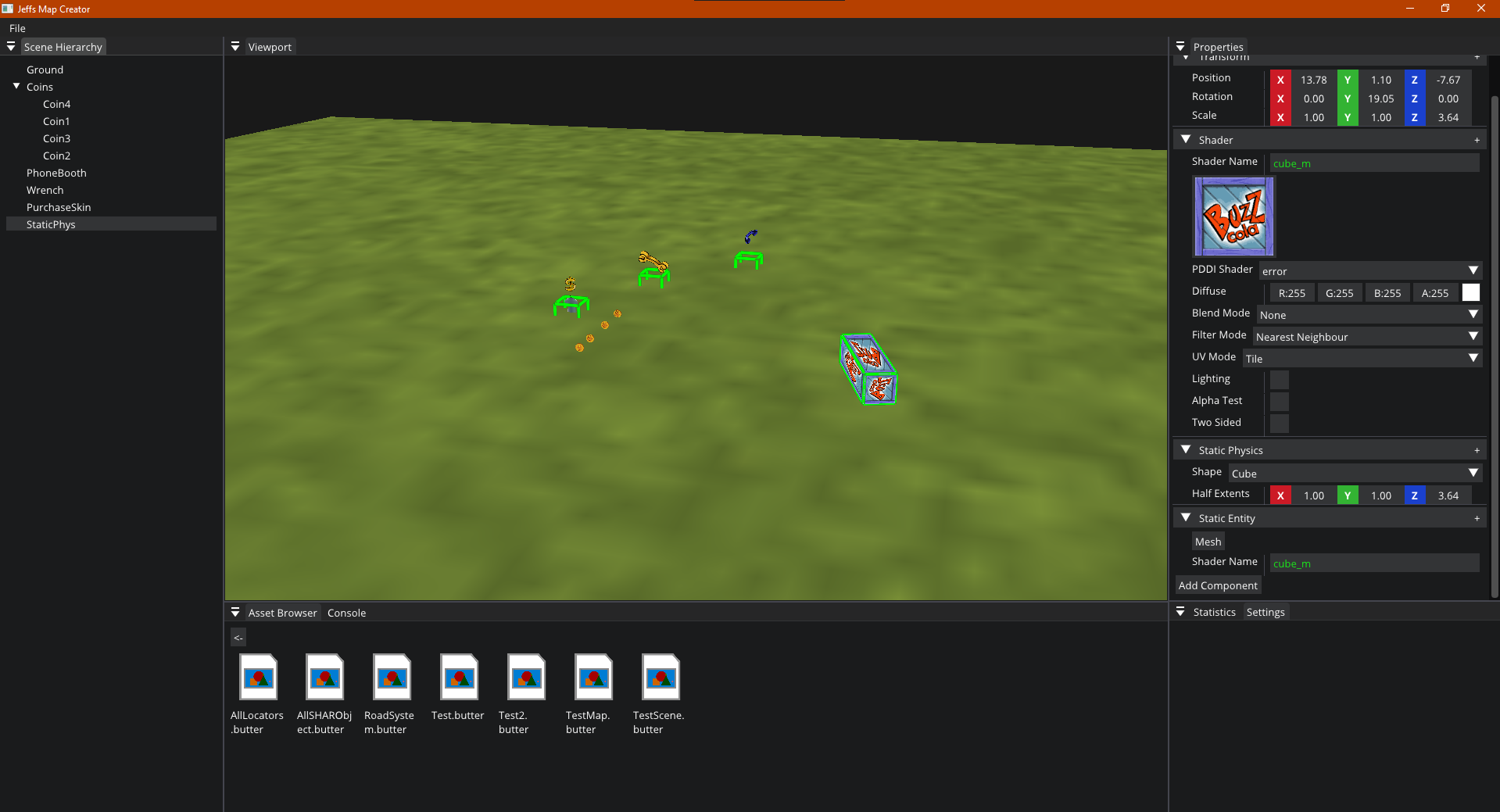 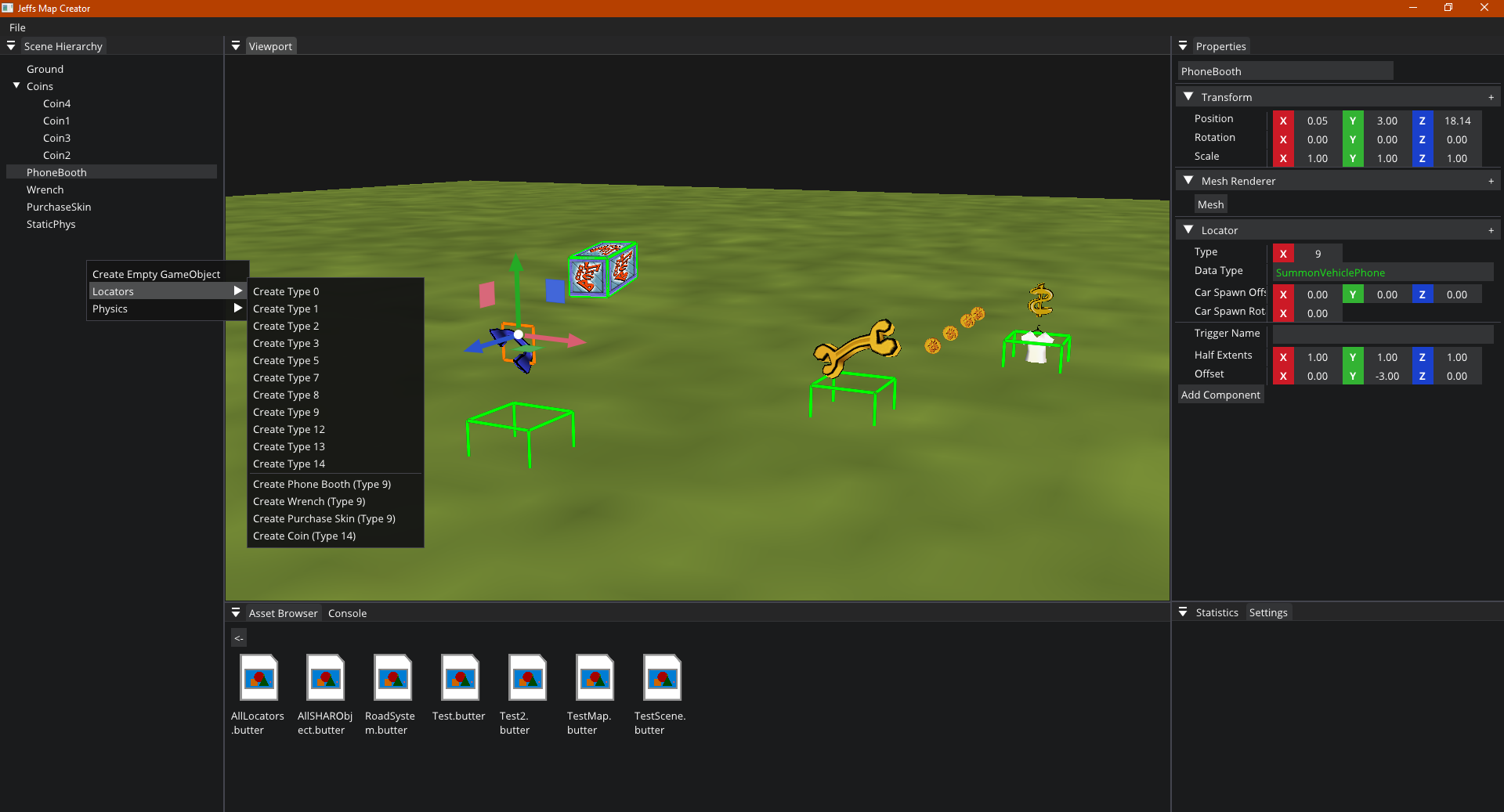 You can create various types of game objects by right clicking the scene hierarchy. 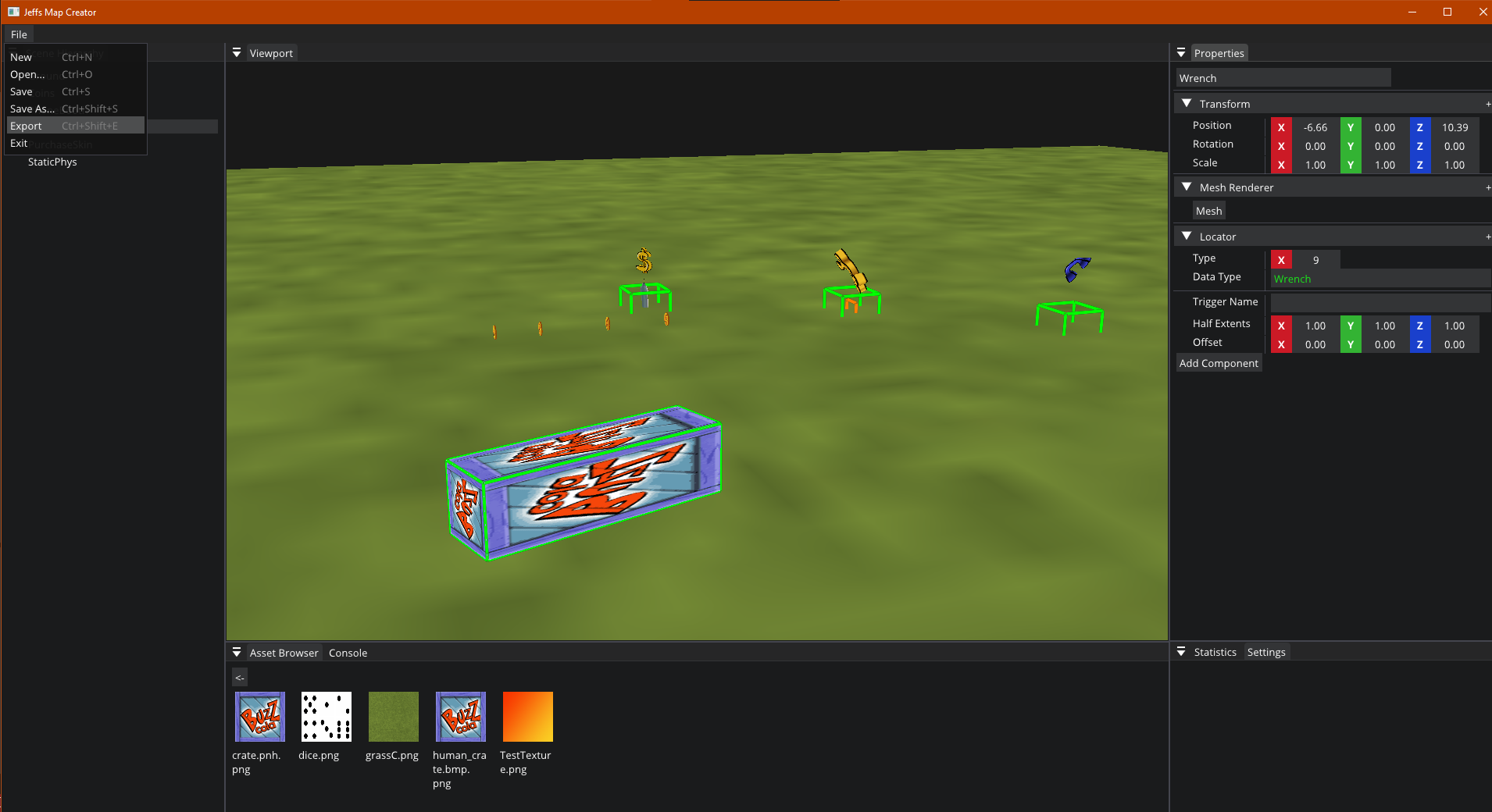 Exporting your map is as simple as going File > Export!

Next up, a small Mod Bakery update with @Loren.

Hey everyone, this is Loren from Donut Team and welcome to a small portion of Tuesday Topics #50!

This past week, I pushed a small update for Mod Bakery to show individual download counts on release versions. I am also continuing work on various other features but I’m not ready to talk about those just yet so stay tuned!

I’m going to pass this post back to @Borb now for the rest!

With the spooky season ahead, @Borb has no plans to make us laugh.

Instead, she wants to scare the living souls out of us with her upcoming outfit for Homer: The Grim Reaper!

This version of Homer has no plans in making your day better. He will only make it worse by taking away your loved ones, one by one, until it’s your time to come. 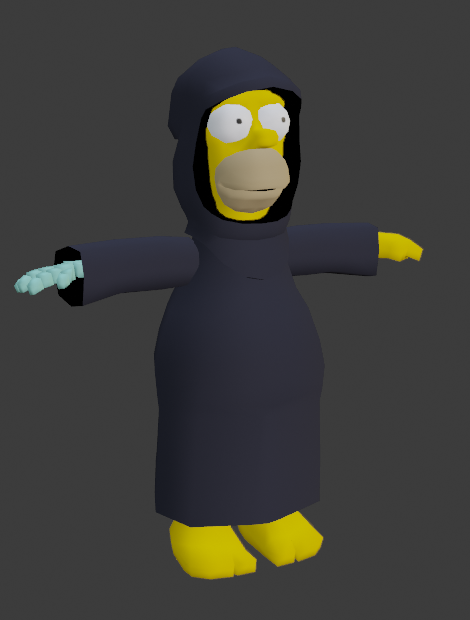 Unfortunately, his hand is NOT fluorescent.

And what good is a spooky outfit without an equally spooky environment?

This map is going to be a spookified version of @Colou’s Fully Connected Map, designed to spread Level 7’s aesthetics across all of Springfield.

While it is not yet complete, I do have a few screenshots that I want to share with you so you know what to expect. 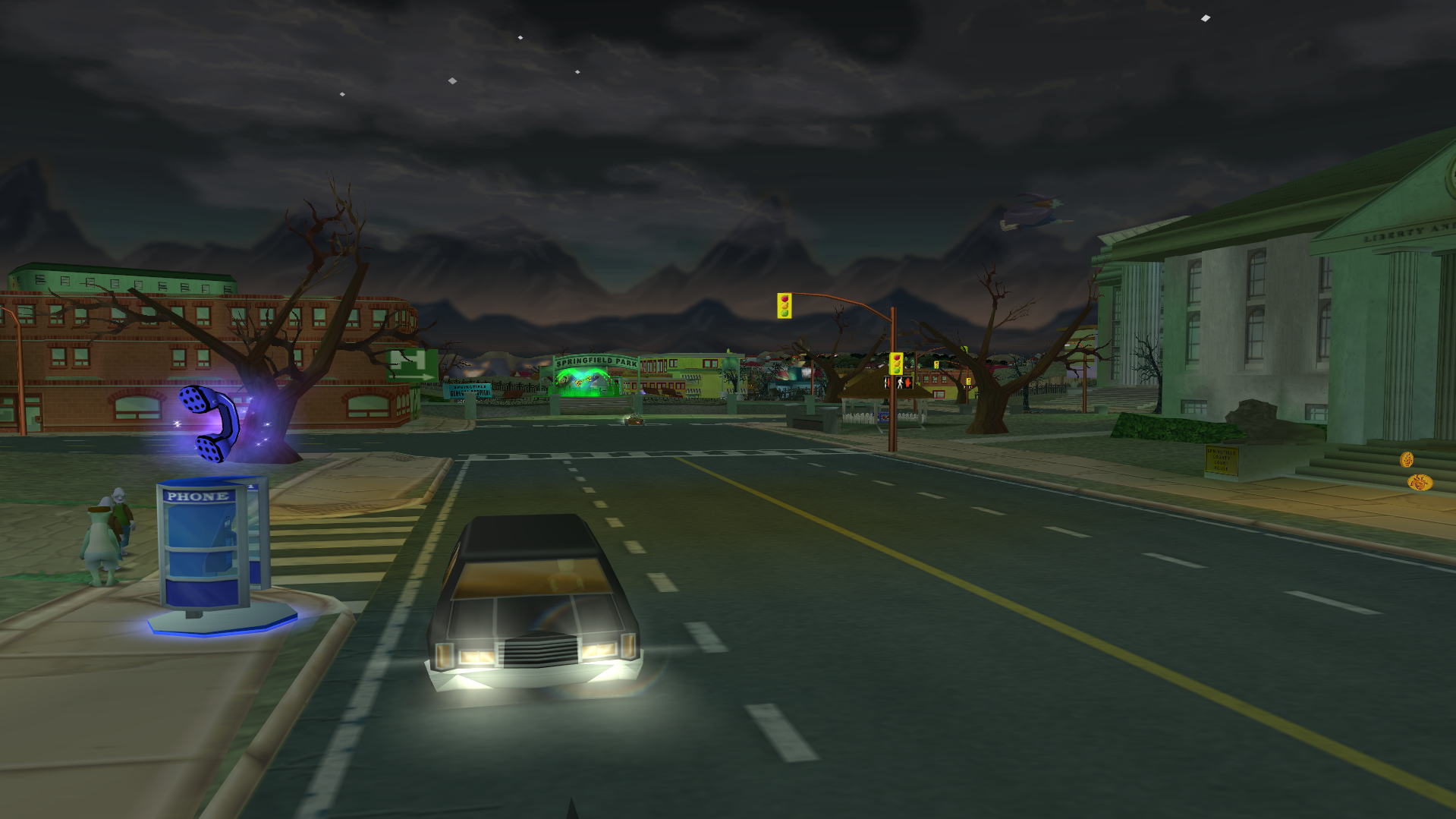 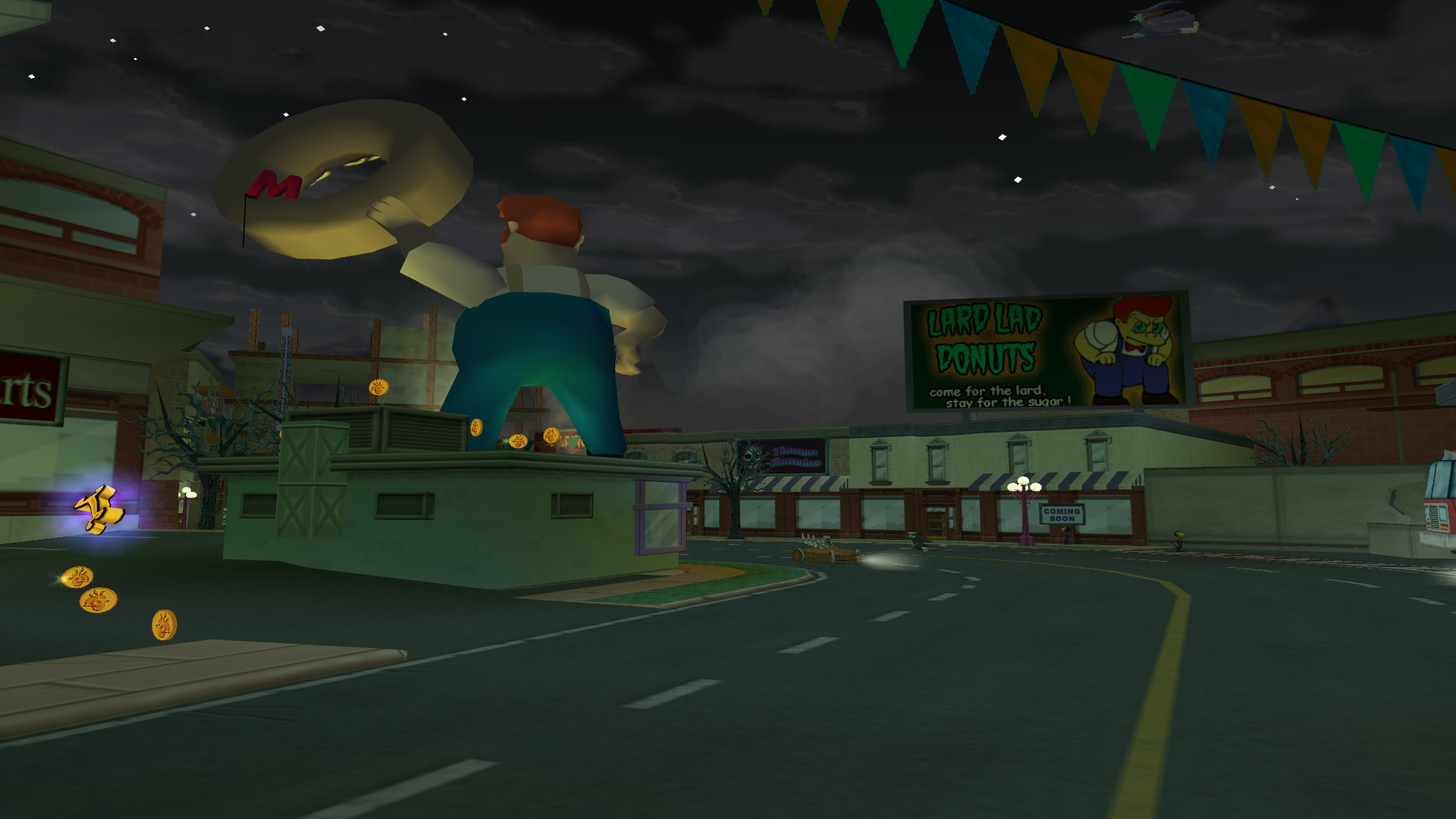 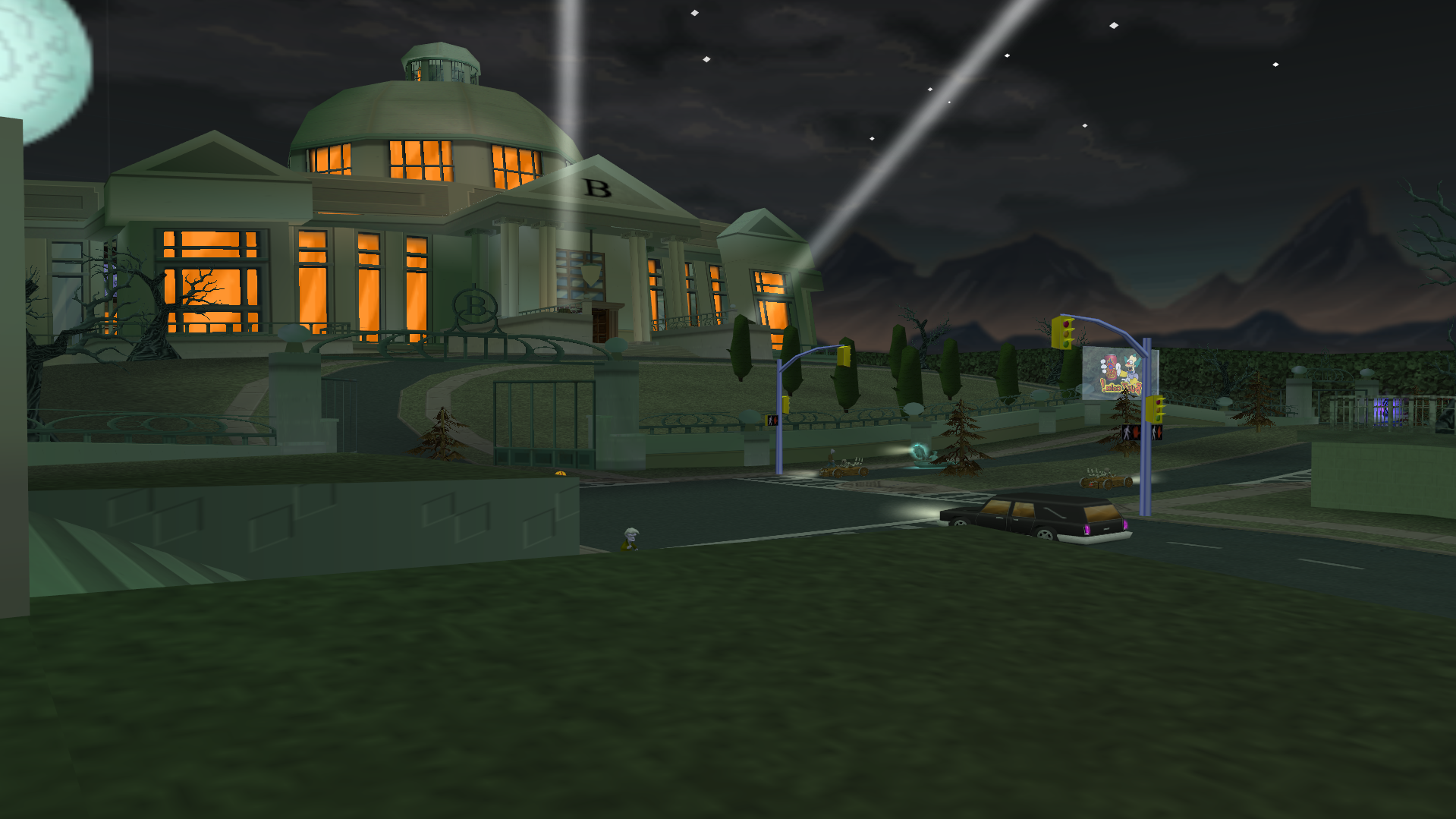 The Simpsons: Hit & Run’s 19th anniversary and a bit of trivia

Four days ago, our beloved game turned one year older and is closing in on two decades!

For those that don’t know much about the game’s trivia, it was first released on 16th September of 2003 by Radical Entertainment.

Ever since, this game has been with us and most of us have had many fun experiences and made many memories with it.

Without this game, most of us wouldn’t’ve met each other and would’ve never formed Donut Team or our wonderful community.

@Borb and @Mochapoke’s one year anniversary

One day shy of a year ago, as of writing this post, our team’s two lovebirds got together.

Ever since, they have brought joy to us & other people around them with their funny couple energy.

On behalf of the team, I want to wish them the best, till the end of the world!

Thank you for joining me today for Tuesday Topics. We can’t wait to show you all more of what we’re up to!

P.S.: Several members of the team have song recommendations today:

P.P.S: @Loren here with a quick addendum: @Sparrow asked me to feature her cat, Jack, somewhere: 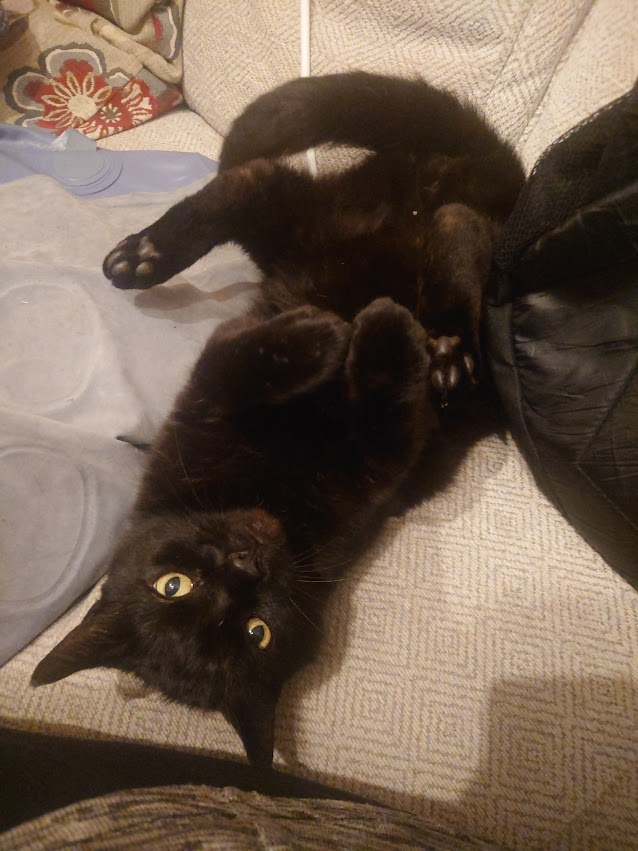